You get the undisputed cash reward when you bring home a medal but the tax man comes for everyone. Including Olympic athletes. 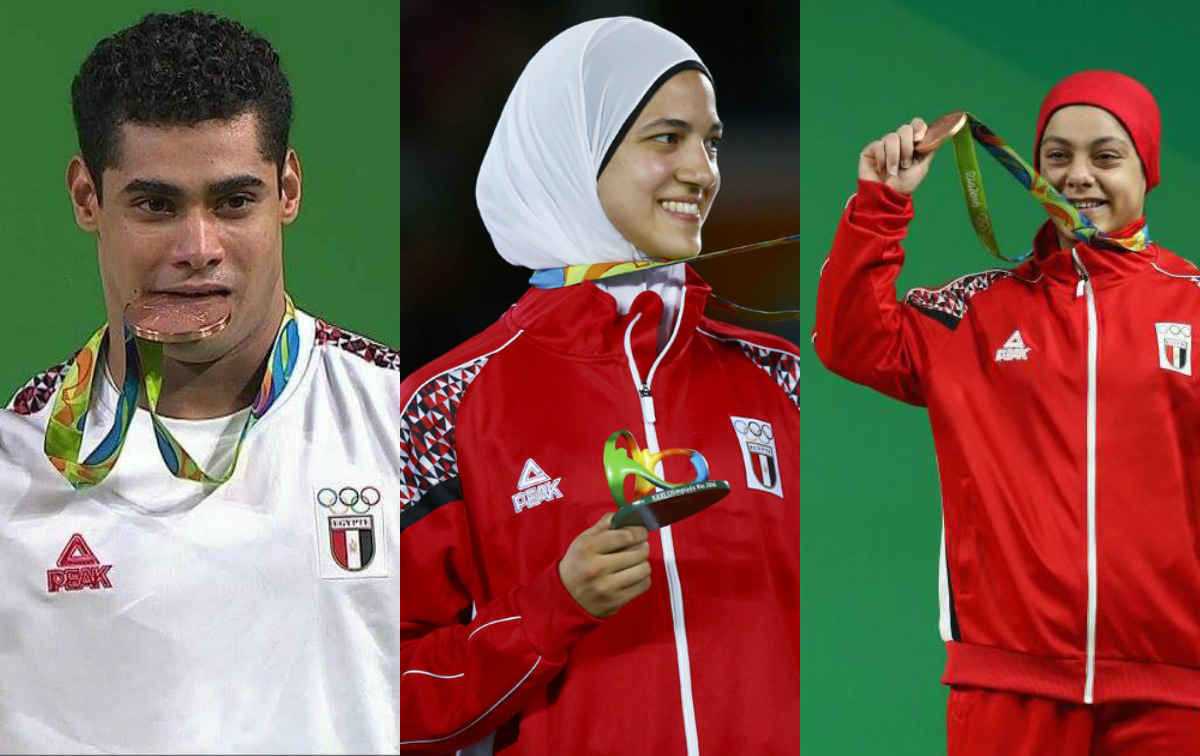 We all proudly cheered on our Egyptian Olympians for the past couple of weeks, as they honoured Egypt in many ways, from simply representing at the biggest sporting event in the world, to winning medals, to even getting featured in Vogue. However, according to Youm7, General Gamal Bahgat, Secretary General of the Ministry of Sports' Finance Fund stated that a 10% tax deduction on all cash prizes is due.

These monetary rewards are a form of honorariums given to athletes when they bring home gold, silver, or bronze medals, and Bahgat reassured that they will be indeed received, but they're obliged to pay a 10% tax by law. Apparently, this deduction is applied to all cash bonuses in relation to any championships received by Egyptian athletes abroad – not just the Olympics.