Al-Azhar's highest authority will have until May 30th to weigh in on the ongoing courtroom saga. 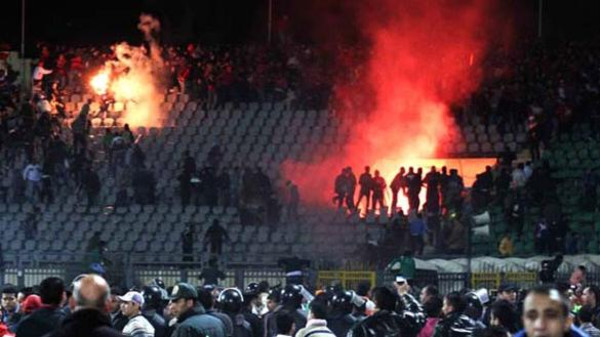 The Port Said Massacre will remain in history as one of the darkest days for football in Egypt. After over three years in court, a judge decided to sentence 11 defendants to death for their part in the massacre that left 74 dead. As always in Egypt, the death sentences will be referred to the Grand Mufti for his non-binding opinion, and must give his approval before the verdict is finalised, in accordance with Egyptian law. The final decision will be made on May 30th, with either the sentence being confirmed or commuted, after which it can be challenged at the Cassation Court.

It should be noted that this is not the first trial surrounding the infamous Port Said Massacre. In January 2013, a court sentenced 21 El Masry fans to death and delayed sentences on 52 others. This controversial verdict lead to protests that resulted in an additional 40 needlessly killed. In March 2013, an appeal court upheld the death sentence on the 21 El Masry fans, while it sentenced five people to life in jail as well as various sentences for others involved, including 15 years for two police officers. At the trial 28 people were acquitted including seven policemen. Just as it seemed the trial would finally wrap up, a court accepted a prosecution appeal in February 2014, where a retrial was ordered.