Previous Post
Egypt Halts Hallucinogenic Wheat Shipment
Next Post
Select Diamonds: For When You're Taking Things To The Next Level

19 out of 23 Nuweiba Resorts Suspend Operations

Red Sea resort cities are at risk of totally collapsing in light of several unfortunate events that have decimated tourism in the region. 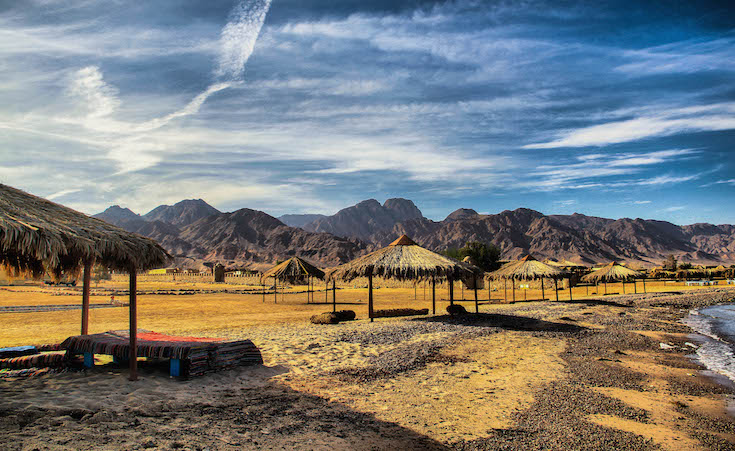 Tourism remains dead in Egypt in the wake of several terrible events ranging from uprisings to plane crashes. The situation is arguably at its all time worse and talking to Daily News Egypt, Nadia Shalaby, Chairman of Utopia for Real Estate and Tourism Investment claims the occupancy rate has fallen below 5%.

Ringing the alarm bells, Nadia Shalaby spoke with Daily News Egypt expressing that the tourism promotional campaign launched by the Ministry of Tourism has failed to attract international tourists, let alone Egyptians, to the Red Sea leaving 19 out of 23 Taba hotels having to suspend operations.

Having had no time to properly recover from the past five years of turmoil, Nuweiba and Taba have been drowning in debt and is struggling to remain operational. The loss of tourism continues to decimate employment in the region as well as security measures.

Trying to prevent a total collapse, the Egyptian cabinet has decided to allow hotels and tourism companies to defer outstanding debts to utilities and insurance companies for six-months. Also trying to help is the Central Bank of Egypt who have postponed debt owed to the bank until the end of 2016.

With 10,000 rooms available at rates averaging between $12 - $20 dollars per night, there is little that these hotels can do, as the prices set are well below the cost of operation. Making matters even worse is that Nuweiba and Taba are not alone as all Sinai Red Sea resort cities are at risk of having to suspend operations. 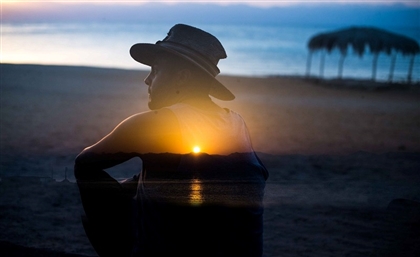 With the influx of internal migration being at sky-high rates, what's driving [...] 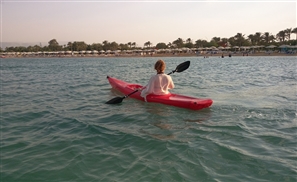 Tourism Reaches Scary Levels as 51.7 Per Cent Drop Noticed From Last May

CAPMAS announced that the tourism situation in Egypt is getting worse – a lot worse [...]

With about 300 LE in your wallet, you can enjoy a kickass stay at a luxurious Red [...]