Two Egyptian officers accused of raping a girl a few weeks ago, have just been released on an incredibly low bail. 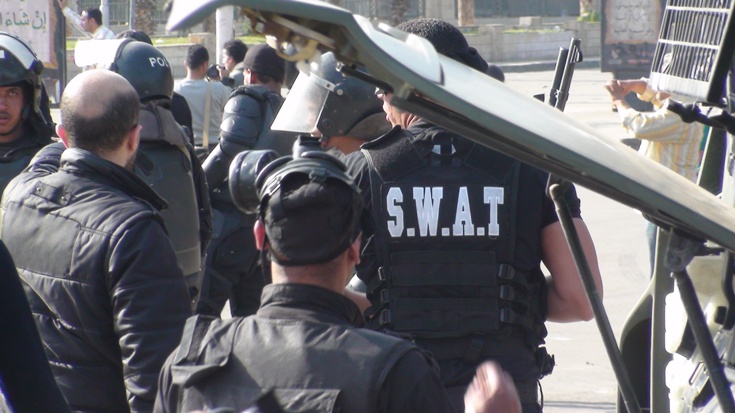 Justice suffers another blow as two officers accused of raping a girl in their police car were released on an offensively low bail of a 1000 EGP each this week.

According to a representive from the Ministry of Interior's press office, the alleged offence took place two weeks ago in Shubra Al-Kheima, after two policemen stopped a car with two passengers. It was later uncovered that only one of the men was an officer and the other was a security personnel conscript. It isn't clear why the car was stopped in the first place, but the two policemen decided that they would drive the girl home, only to end up raping her in their police car.

The friend of the girl was attacked proceeded to file a report accusing the police officer and the security personnel conscript of rape. The two were immediately detained for 15 days pending an investigation into the accusation.

Investigating the matter further, the Forensic Medicine Authority examined the survivor and released a report in late December claiming that her body shows no signs of rape or violence. Taking that information into consideration, the Sharabeya Misdemeanour Court released the two accused on Saturday for a meagre and offensive 1000 EGP each.

While serving as interim president, Adly Mansour made changes to the harassment laws making penalties stricter in hopes of deterring would-be assailants and curbing the horrific rising trend. According to the statement released verbal harassers, or harassers showing physical intent should be sentenced to at least 6 months with a minimum fine of 3000 EGP and a maximum of 5000 EGP. If the harasser is a repeat offender then the minimum sentence is a year in prison with a fine no less than 5000 EGP and no more than 10000 EGP.

If the harasser is proven to have had physically penetrated the survivor, then a sentence for a year and a fine of no less than 10000 EGP and no more than 20000 EGP. However, if the harasser has an influential role, i.e. a boss, professor, a family member, an armed assailant, or there were multiple assailants, then the sentence is at least of 2 years and a max of 5 years with a fine of at least 20000 EGP and a maximum of 50000 EGP.

In this particular case, the alleged attack was perpetrated by multiple assailants, and as police officers, they are definitely in an influential position. As it stands Egypt is attempting to establish trust between people and the force that is supposed to serve and protect them. If the two police men are guilty of this crime, then they should be held fully accountable and tried to the full extent of the law. By releasing them on an extremely low bail, one can speculate that justice may not be properly served in accordance with the new law, ultimately furthering mistrust in a society that can't afford it.

Breaking: Shortly after writing this Al-Ahram released an update that suggests that the Forensic Authority have found new evidence. Seminal fluids on the victim's clothes match those of the two policemen in question, a spokesman of Egypt's Forensic Authority, Hesham Abd El-Hamid told Ahram Online, adding that the victim is "still a virgin." In their update they stipulate that Egyptian law differentiates between labelling "attempted rape" as sexual assault and not rape. Obviously this notion is flawed; attempted rape is essentially rape, and considering that their original reports suggested no violence or signs of rape but seemed to miss the semen stains on her clothes, it is hard to trust anything they say. Either way they shouldn't have been released on such a ridiculously low bail, especially before all the evidence was in. 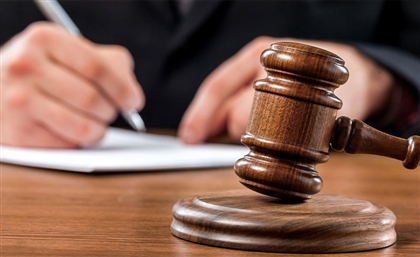 One of the defendents has been senrenced to 15 years imrisonment, while the other [...]
Week Month Year