220 Egyptian Hotels Have Closed Down Since Last Year

With the tourism crisis still going on, many of Egypt's hotels have had to shut down due to a lack of occupancy. 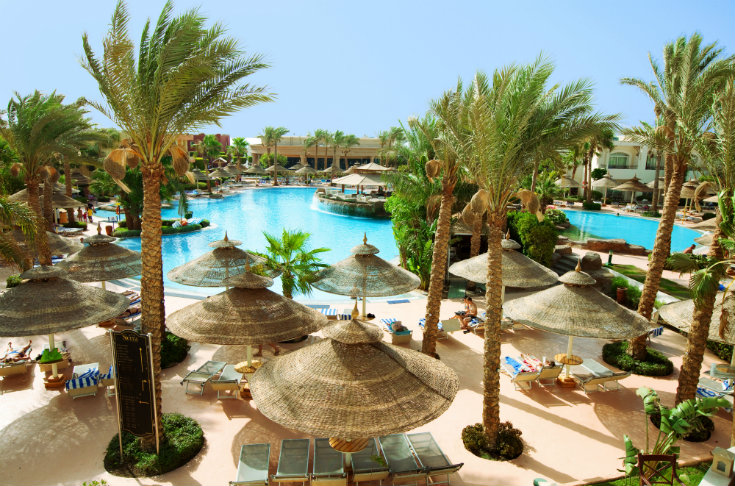 Tourism in Egypt has been hit so hard since the 2011 revolution that the number of tourists has decreased to the extent that hotels are struggling to maintain their businesses alive. According to Daily News Egypt, 220 registered hotels have closed down nationwide since last year due to the fact that occupancy has collapsed, especially in famed touristic cities.

It is not an uncommon sight anymore to see abandoned sites, hotels and deserted Nile cruise boats along the river coasts in the south of Egypt.

Ahmed Balbaa, chairperson of the Tourism Committee in the Egyptian Businessmen’s Association (EBA), told Daily News that 54 hotels were closed in Sharm El-Sheikh and 34 in Hurghada alone but Marsa Alam, Luxor and Aswan were also affected.

The only silver lining in the matter is that the hotels hold the permission to re-open their doors after the hopeful return of tourism and that the procedure is considered temporary until tourists flood back into the country at peak periods, such as for example during Eid Al-Adha holiday.

Hisham Ali, Head of the Tourism Investors Association in South Sinai, also told them that he expected for the number of tourists to crawl back up after that period as well but that he himself had been affected considering that three of his hotels closed down.

Tarek Shalaby, Vice President of the Tourism Investment Association in Marsa Alam, said that 35 hotels in the city shut their doors due to the decline in tourism activity. The hotels bear significant losses if they continue to work.

He explained that 50% of Marsa Alam’s hotels closed their doors completely, as a result of the low occupancy rate and the scarcity of tourists - especially those from Russian, the UK, and Italy.