Egypt's tourism sector may finally get a much-needed boost, as four Russian airliners apply this month to resume flights to Sharm El Sheikh. 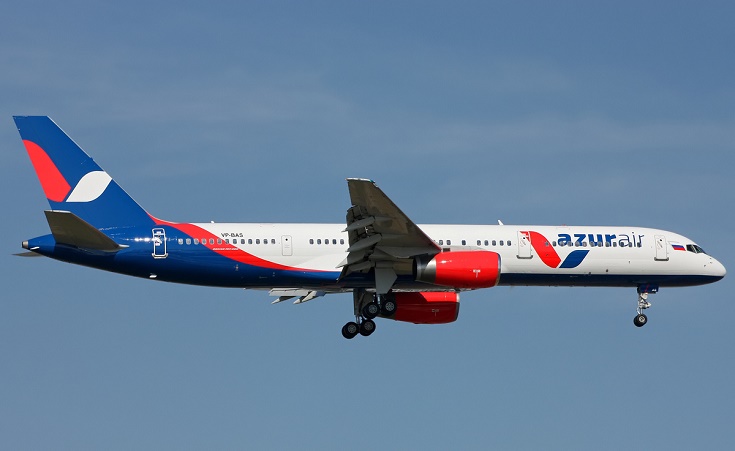 Egypt may be seeing a lot more Russian tourist in the foreseeable future as Russia’s Federal Air Transport Agency announces that four Russian airliners have applied this month to operate flights between both countries.

According to a report on Wednesday by Russian News Agency Tass, Russian airline carriers Yamal, Azur Air, Pegas Fly and Nordwind Airlines have all requested to resume flights from Moscow to Sharm El Sheikh. Looking to expand the operation beyond Moscow, they're also requesting to fly from St. Petersburg, Kazan, and Ufa.

The request is pending approval from the interdepartmental commission of Russia’s Transport Ministry, who allegedly claim the decision awaits the commission to vote. The sooner the better for Egypt, as the country is dealing with an all-time low in tourists since the October 2015 Russian plane which that shortly after take-off from Sharm El Sheikh claiming the lives all 224 people aboard. In the aftermath of the tragedy, various airlines and countries imposed a ban on travel to the popular Red Sea destination.

The recent news that carriers are applying to resume flights is an encouraging sign for Egypt’s battered tourism sector, and according to a statement made by Russia’s Deputy Prime Minister Arkady Dvorkovich, flights to Egypt could hopefully resume before the end of the year.