A disciplinary committee has referred 41 judges for early retirement on charges of being affiliated with the Muslim Brotherhood. 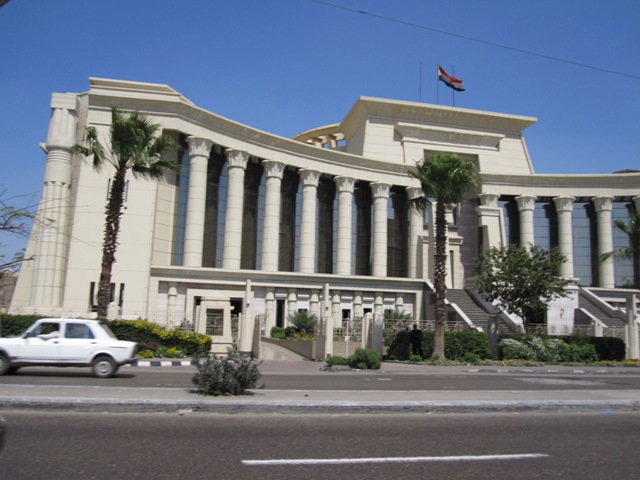 Egyptians are waking this morning to the news that the Egyptian Disciplinary Court has forced 41 judges into early retirement over allegedly supporting ousted president Mohammed Morsi.

Upon taking office President Sisi announced his plans to eradicate the Muslim Brotherhood and their supporters. This announcement comes as the latest in the ongoing crackdown against the Brotherhood.  The court ruled that the retired judges were forcibly removed for being illegally involved in politics, according to an unnamed official, who adds that the verdicts can be appealed.

It is believed that thirty-one of the judges were removed for allegedly signing a political statement in solidarity with Morsi, which they read aloud publicly at the Muslim Brotherhood protest camps that were forcibly cleared on Aug 14, 2013, resulting in hundreds of deaths.

The ten other judges that were barred were also accused of supporting the Muslim Brotherhood for allegedly starting a pro-Morsi group under the name of 'Judges for Egypt'. It should also be noted that additional 25 judges were acquitted in the same case.

As it stands these judges have been removed from their posts, but there is no word if they will face prison sentences for their alleged crimes, or if they will be reinstated if their appeals are granted. All we can say for sure is that Egypt has 41 fewer judges than it did yesterday.