$500 Million Worth of Solar Panels to be Built in Aswan 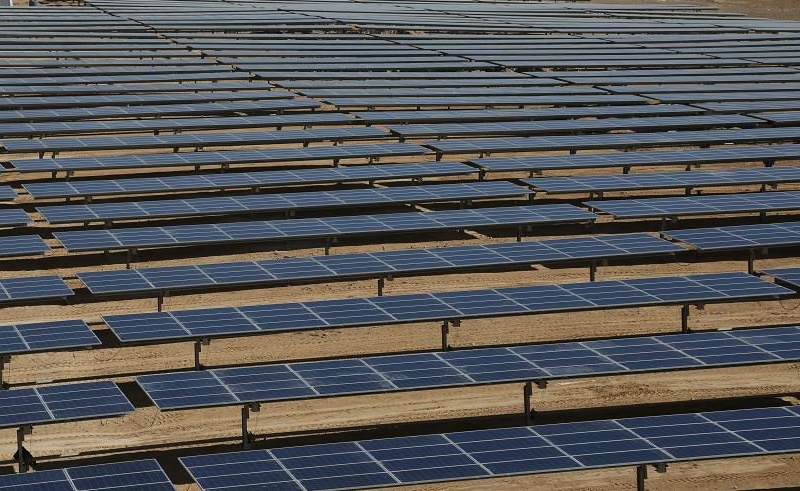 On Sunday, Egypt's Investment and International Cooperation Minister Sahar Nasr announced that Egypt aims to increase its renewable energy by 22 percent come 2020. The announcement was made during a meeting with Norway's Scatec Solar Morten Langsholdt, who agreed to invest $500 million in October to develop 40 solar power plants in Aswan's Benban village.

The proposed plan by Norway's Scatec aims to complete the 40 solar power plants capable of producing 1,800 megawatts by 2018. The $500 million earmarked for the project is expected to be received in October and is the latest instance of a renewable energy company to recognise the potential growth in Egypt's renewable energy market.

According to Nasr, Langsholdt, as well as a number of investors including the International Finance Corporation (IFC) and the European Bank for Reconstruction and Development (EBRD) have expressed interest in investing $3 billion into Egypt's Solar Feed-in Tariff programme.