It plans to invest in nationwide infrastructure with the new funds, hoping to improve the country’s technology and logistics to accelerate digitisation processes for SMEs 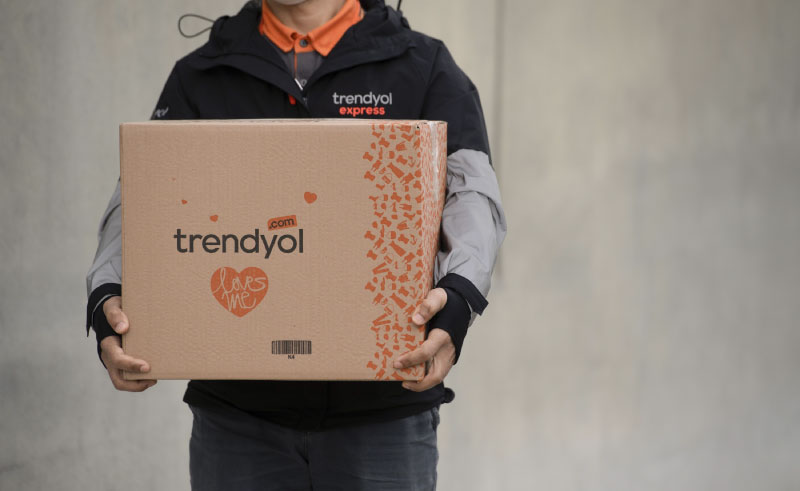 The round comes only months after Alibaba pumped $350 million into the company, and the new funds take Trendyol’s valuation to a mammoth figure of $16.5 billion.

Trendyol ranks as Turkey’s largest e-commerce company and has evolved since its 2010 founding to its current status of delivering over 1 million packages per day. It boasts its own last-mile delivery solution, a digital wallet, and a consumer-to-consumer channel, amongst an array of other services.

General Atlantic’s Melis Kahya Akar hinted at the logic of the investment, identifying Turkey as “one of the fastest growing economies in the world and [which] benefits from attractive demographics, with a young population that is very active online.”

She added that “we expect its already sizable e-commerce market – $17 billion in 2020 – to continue to grow meaningfully on the back of growing online penetration. We think Trendyol is ideally positioned to meet the needs of consumers in Turkey and around the world as the company expands.”

The company’s founder Demet Suzan Mutlu announced that the new funds will be directed towards local and global expansion, with investments for nationwide infrastructure, technology, and logistics in order to accelerate a digital transformation for the country’s small and medium-sized enterprises (SMEs).