Engineering student Ibrahim T. 'Bebo' has announced his hunger strike in solidarity with prisoners, despite a recent ruling banning political affiliations among students. 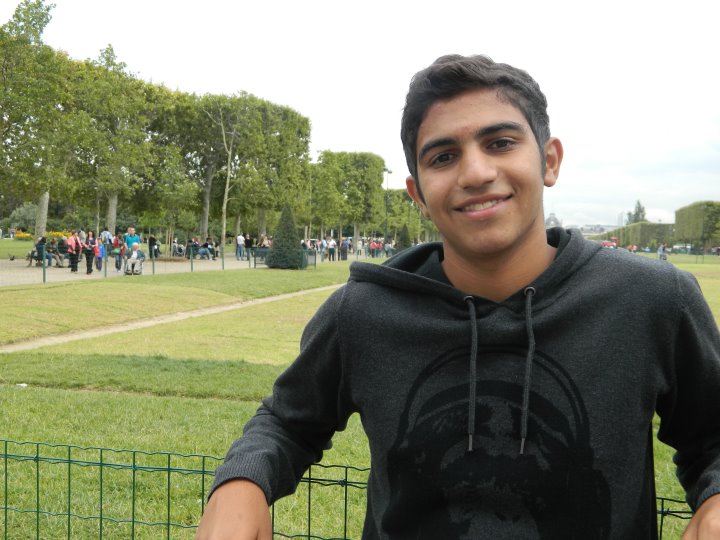 An AUC student has sparked controversy by joining a hunger strike in support of political detainees. Ibrahim T. 'Bebo', a construction engineering junior, announced that he is going on a hunger strike in a bid to raise awareness about the cause of the detainees also on hunger strike, and to experience what they are experiencing in prisons.

He told the Insider AUC: “I am waiting to see any actual and fair procedures taken at the detainees’ trials. I will stay on a hunger strike until they are released. There are many events that called out for people to support the cause by going on a one-day-hunger strike, but I am starting an open hunger strike and I am doing it independently.”

Bebo even issued a rallying call for other too join the hungerstrike. “I am sure they deserve the support of each and everyone of us, either by starting symbolic hunger strikes or by spreading awareness and telling their stories."

The move comes despite a recent ruling banning all political groups or protest at Egyptian universities. Meanwhile, Amnesty International’s Philip Luther has slammed the ongoing trials. “This appears to be yet another show trial based on scant and dubious evidence that is intended to be a clear warning to anyone who defies Egypt’s protest law.”

The news comes as 123 Egyptians are currently on hunger strike over the detainment of suspects accused of violating the protest law. Yesterday a group of 15 journalists said in a statement that they would start a sit-in at the Press Syndicate and go on hunger strike until Monday. A group of Zamalek FC fans have also joined the protest aimed at ending illegal internment.