The annual QS World University Rankings for 2016/2017 was just released and sadly the news isn't good for Egypt as both AUC and Cairo University slip down the rankings. 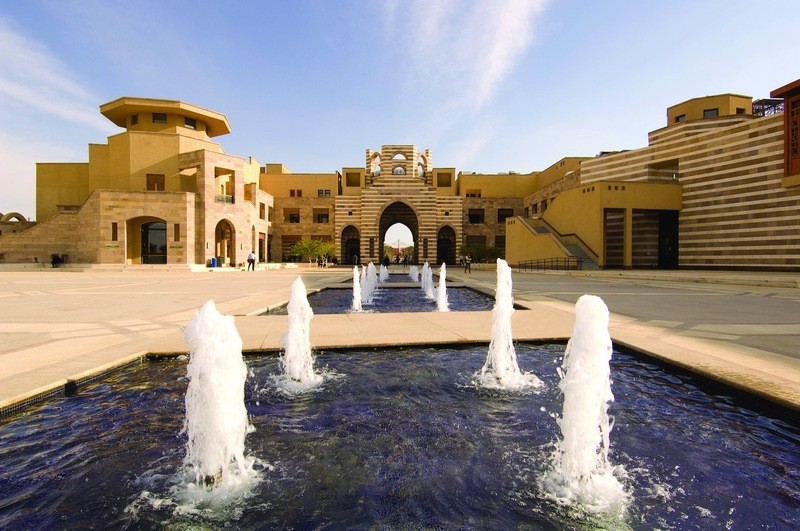 Seems like even Egypt’s finest educational institutions are slipping, as the annual QS World University Rankings for 2016/2017 was just released showing both the American University of Cairo and Cairo University drastically dropping down the ranks.

Released every year, the QS World University Rankings uses six performance indicators to establish the rankings of over 916 universities. Sadly, this has been a bad year for Egyptian institutions as last year the AUC ranked 345th only to slip 20 spots and landing 365th in the world this time around. The news only gets worse for Cairo University, who last year ranked between 501-550, but has now slipped 50 spots falling between 551-600.

Claiming the top spot in the world is none other than the famous Massachusetts Institute of Technology (MIT), while regionally, the King Fahd University of Petroleum and Minerals was named best university in the region.