The face many associate with Mubarak-era corruption has announced he'll be attempting a return to the political sphere... 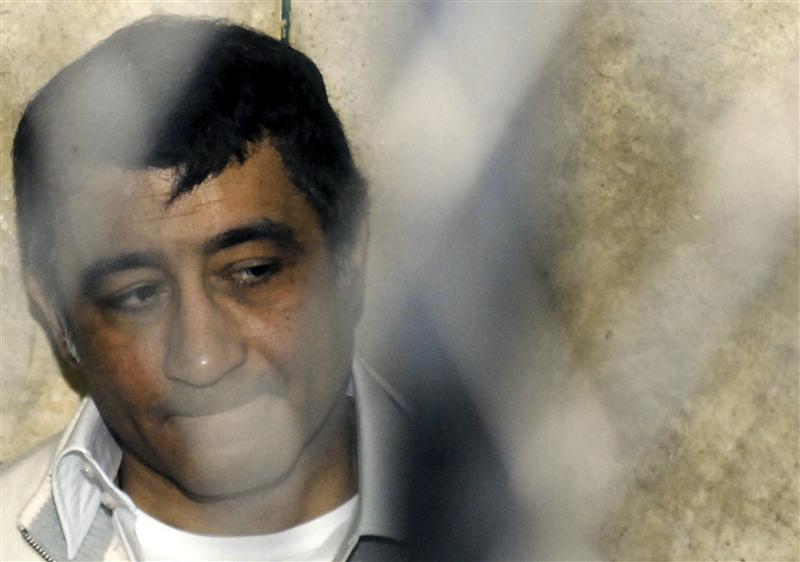 In an unsurprising twist comes the news that Egypt’s steel tycoon and poster child for Mubarak era corruption, Ahmed Ezz, will be running in the upcoming parliamentary elections.

The former owner of Ezz Steel, the largest steel manufacturer in Egypt, Ahmed Ezz name was more synomous with corruption than steel, which is why after the toppling of Mubarak in February 2011 was immediately jailed on initial charges of embezzling more than 6 billion LE.

On March 2013, Ezz was sentenced to 37 years in jail but he appealed the verdict, resulting in his case being dropped and was released after paying $13.9 million.

Despite only recently being released and as well as being a highly stigmatised figure, Ezz is determined to return to politics and attempt to regain his unchecked power. Discussing his campaign Ezz claims his platform will revolve around a building up the economy. "Strong economic legislation can make this nation move forward with confidence,” he mentions in a statement adding, “Despite all the warning I received, I still want to share with the Egyptians their development dream.”