Egypt's leading Islamic institution has released a statement to discourage the sharing and viewing of the horrific videos released by the terrorist group. 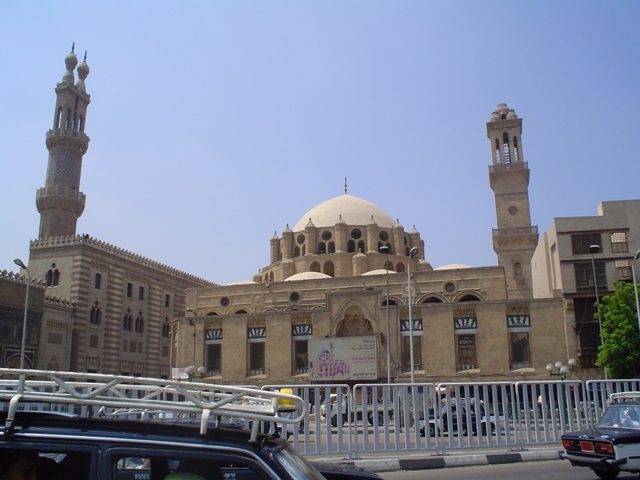 Entirely too many people are not only watching the disgusting ISIS execution videos but are actually analysing them and discussing their Hollywood-caliber production value. In attempt to halt the spread of these horrific propaganda videos Al-Azhar, Egypt’s leading Islamic institution, issued a ruling prohibiting Muslims from watching the recent beheading of 21 Egyptian Christians by militants affiliated with the Islamic State in Libya.

In a statement released Monday, Al-Azhar also urged media not to publish the "crimes of the terrorists" in order not to fulfill the "sinister aim" of affecting the morale of the Muslims and giving a reason to spread Islamophobia and defame Islam worldwide.

Unbelievably, the media has failed to recognise that by showing these videos on-air that they are aiding the terrorists reach their goal of instilling terror beyond its borders, while recruiting the violently insane. Unfortunately the problem goes beyond traditional media as it has spilled over into social media with many sharing the videos on various platforms for all to see, leading Al-Ahzar to prohibiting even the act of sharing the execution videos by the Islamist militant group.