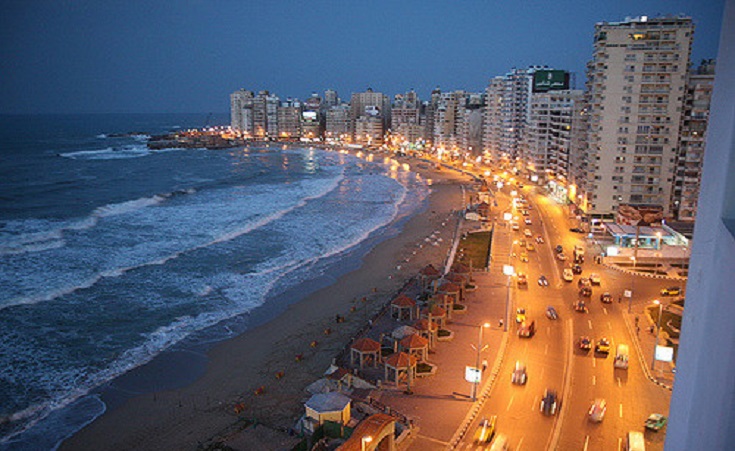 Alexandria’s Talaat Mostafa hospital was shut down yesterday Saturday June 11th, 2016 after denying treatment to two brothers aged 15 and 14 years old when their mother couldn’t afford the institution’s fees and were eventually escorted out. The incident was caught on camera and the video later went viral on social media.

A statement by the country’s Health Ministry cited “serious irregularities” as grounds for Health Minister Ahmed Emad al-Din’s decision to shut down the hospital which came upon inspection of the institution after the controversial video surfaced.

The inspection concluded that the hospital’s laboratory and dentistry and physiotherapy departments are all unlicensed, the ministry’s first under-secretary Magdy Hegazy said, according to Cairo Post. Hegazy also said that the hospital is understaffed.

The ministry transported the two brothers to Ras al-Tin hospital today Sunday June 12th 2016 to receive the medical treatment they need. The two had survived a motorcycle accident which left them with fractured bones and internal bleeding.