A 27-year old woman taken to an exorcist by her father died of her wounds after they tried to beat the 'jinn' out of her. 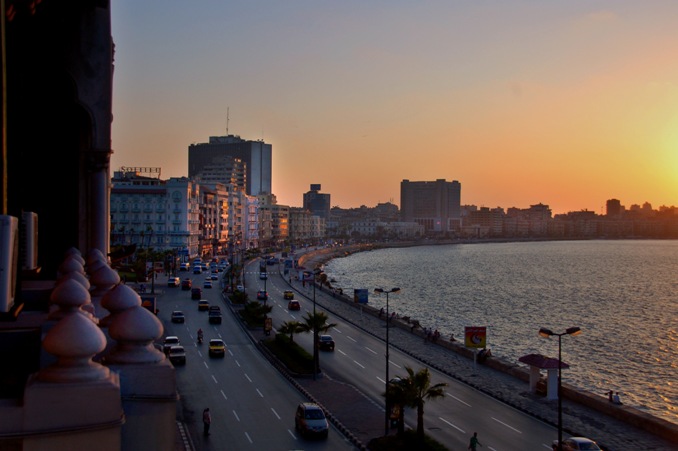 Tragic news has emerged of 27-year old Egyptian women who was killed at the hands of a so-called ‘spiritual healer’ who beat her death during an exorcism.

The incident occurred in Alexandria, when a father attempted to find cure for his daughter’s psychological problems. After medical advice and treatment from a psychiatry hospital failed to provide positive results, the desperate father turned to terrible traditional practice of performing an exorcism. Believing that her condition was the result of her body being taken over by a jinn (spirit), the father enlisted of a so-called spiritual healer to conduct the exorcism.

According to Youm 7, the exorcism began with the ‘healer’ reciting verses from the Qu’ran, followed by a severe beating, allegedly using a thick bat to beat the ‘devil’ out of her. Tragically the beating was so severe that she died of her wounds. Shortly after her death, the police arrested her killer, who confessed to performing the exorcism and killing the woman.

Sadly, exorcism is still a tradition that is practiced in Egypt. Despite few to any evidence of it ever working, many turn to this barbaric practice to cure mental illness, instead of relying on modern day medical treatments.