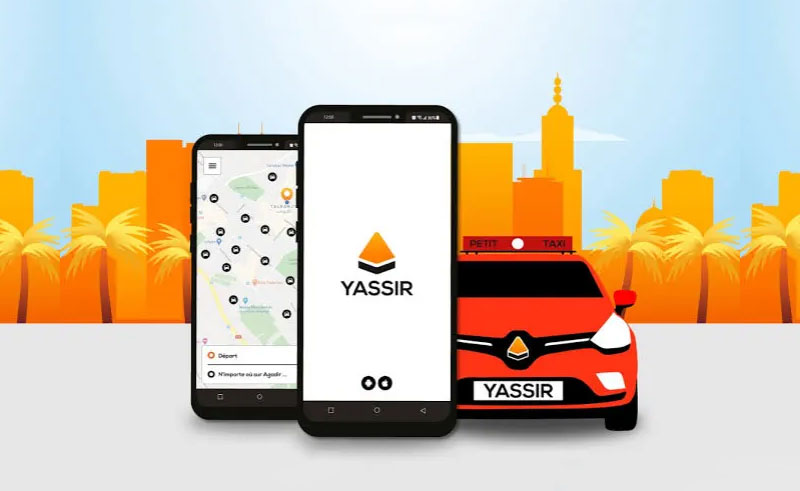 Yassir, an Algerian on-demand delivery app, has raised $30 million in funding in a Series A round led by a long list of investors including WndrCo, Kismet Capital, DN Capital, Spike Ventures, and Quiet Capital.

The new funding will be allocated to tripling the size of the company’s engineering team and consolidating its growth in its existing markets - including Morocco, Algeria, and Tunisia - by expanding its product offering and improving existing ones. This round of funding makes Yassir the most funded startup in Algeria and one of the most funded in the Maghreb and MENA region.

Founded in 2017 by Noureddine Tayeb, an ex-Silicon Valley professional, and El Mahdi Yettou, the startup runs on a similar model to Egypt’s Halan. Currently, Yassir works with over 40,000 partners which includes drivers, delivery riders, merchants, wholesalers, and FMCGs. Last year, it was part of Y Combinator’s winter batch as the first Algerian startup in the accelerator.

Other investors who contributed to the funding round include FJ Labs, Endeavor Catalyst, Venture Souq, Moving Capital, and Nellore Capital. Counted among the delivery app’s angel investors are Cleo Sham of Uber; Thomas Layton of Upwork, Opentable and Metaweb; Rohan Monga of Gojek; and Hannes Graah of Spotify and Revolut.