An Egyptian Always Pays Their Debts

Egypt has paid back $500 million of its debt to Qatar, of the $3 billion in loans granted by the oil-rich Gulf state since the January 2011 revolution. The remainder of the debt is set to be settled by November. 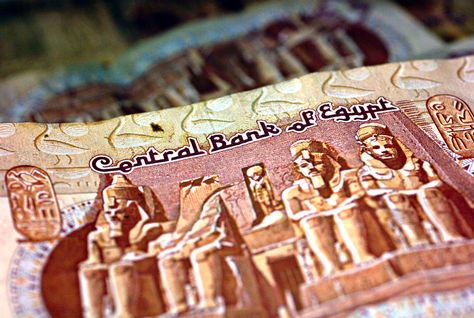 After some seriously hefty loans and grants from Qatar, which were deposited into the Central Bank of Egypt after the 2011 revolution, Egypt has officially just paid back $500 million to the Gulf state, making a (small) dent in the total amount owed, which totals around $3 billion. However, by the beginning of November the rest of the amount is expected to be paid off.

Qatar played a big role in propping up Egypt's flailing economy after the 2011 uprising, and continued to provide financial support all throughout the first and final year of Morsi's presidency. Being strong supporters of Morsi and the Muslim Brotherhood, Qatar handed over some $7.5 billion in loans and grants during that year.  However, Since Morsi's ouster, relations between Egypt and Qatar have deteriorated, and given Cairo and Doha's strained relationship, Egypt has instead relied on economic bolstering from Saudi Arabia, Kuwait, and the United Arab Emirates.

According to Central Bank of Egypt Governor, Hisham Ramez, the initial $500 million owed has already been transferred to Qatar, as of October 1, and Egypt "will refund $2.5bn at the beginning of November, because they [Qatar] did not ask for renewal."