The MENA streaming giant is set to make history in a deal with US-based SPAC, Vistas Media Acquisition Company Inc., which will help Anghami achieve its grand expansion plans. 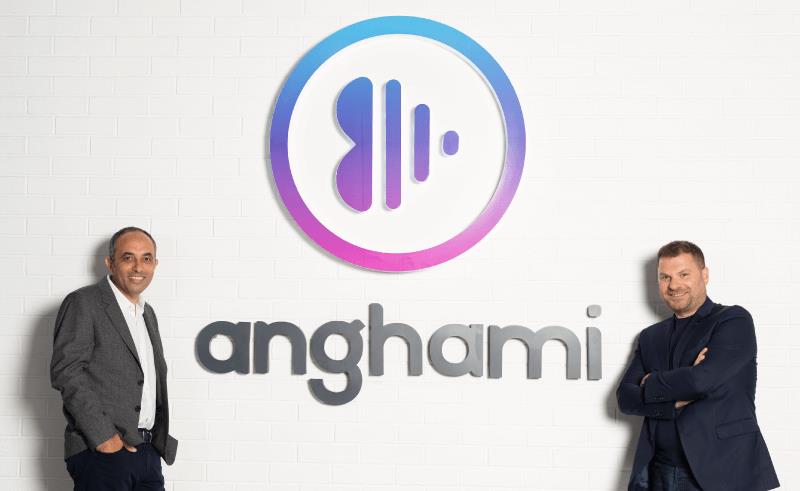 Touted as one of the biggest ever merger deals for a homegrown MENA tech company, the region’s leading music streaming platform, Anghami, has announced a groundbreaking deal that will see it become the very first MENA firm to be listed by the NASDAQ in New York.

The combined company will continue to operate under the Anghami name and trade under 'ANGH', with the transaction set to close before the end of Q2 of 2021.

Founded in 2012 by Eddy Maround and Elie Habib, Anghami stands as one of the biggest homegrown success stories in the region. Eight years on, the platform boasts 70 million registered users and around 1 billion streams per month. This remarkable rise has seen Anghami strike partnerships with some of the world’s biggest labels, including Universal Music Group, Sony Music and Warner Music Group. In January of this year, the company teamed up with the ADIO to relocate its global headquarters and R&D offices to Abu Dhabi, adding to offices in Beirut, Cairo, Dubai and Riyadh.

Maround and Habib will continue to operate and manage Anghami, the former as CEO and the latter as CTO. However, as part of the deal, CEO of Vistas, F. Jacob Cherian, will join Anghami as co-CEO for one year. The listing will now allow Anghami to push forward with growth plans, specifically in the form of investment in technology to build on its data play and scale its user base.

“Today is a very exciting day for all of us at Anghami and our partners globally,” Maroun said of the deal. “ Today, we have taken a significant step forward in our growth plans in seeking to become the region’s first Arab technology company to list on NASDAQ. Being a US-listed public company gives us access to growth capital and a global platform that is the best in the world.”