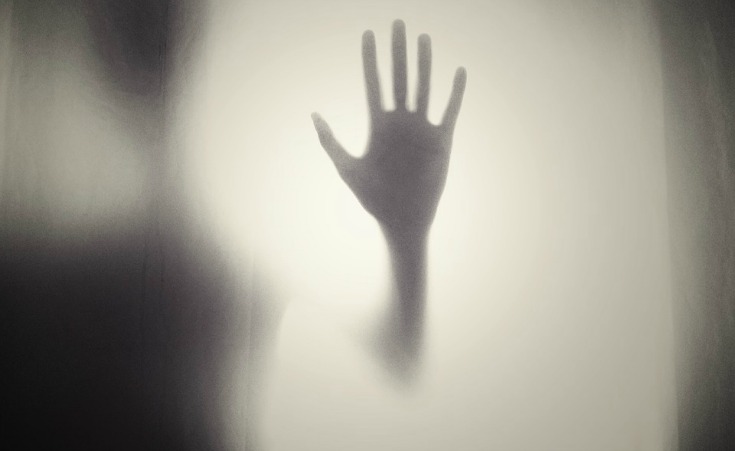 With the rapid exposure of grotesque stories of child sexual harassment and rape hailing from international schools around Cairo, more news has continued surfacing regarding the same appalling issue. According to Egypt Independent, on the 14th of the month, many international schools in Nasr City fell under the investigation by the Ministry of Education for allegations of child rape and sexual harassment following reports from the parents of five children who were assaulted by the security guards (later arrested) of Futures British School after noticing that some of those children were complaining from pains in the genital area.

A similar incident has been reported yesterday, Sunday the 17th, according to Youm7, where two staff workers at an international school in Nasr city sexually assaulted two students, for which they will be facing prosecution. Head of Nasr City Prosecution, Mohammad Hetta, ordered the jailing of two staff workers at the school for four days pending investigations. The staff workers allegedly raped the two children in the school cafeteria. Nasr City’s Police Department received complaints from the parents of the two children about the incident.