This time, Mohammad Al Arefi is under fire for gifting 100 actors, singers and radio hosts. Oh, the horror... 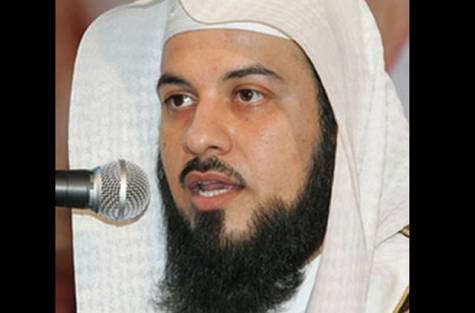 It still isn't clear if there will come a day where Saudi Arabians aren't angry at something or someone. Today, their anger is aimed toward Mohammad Al Arefi, a Saudi cleric, who has disclosed that he has offered gifts to 100 actors, singers, and radio hosts and has thanked them for accepting them.

The gift was a box that contained a copy of the Quran, a set of lectures and a bottle of perfume. The supposed controversy is that many of the gifts were sent to women in the media. This ridiculously hyped revelation was posted on the clerics own Twitter account which has a whopping 7.6 million followers. Among these followers are critics and supporters.

Critics believed that these gifts contradict the religious scholar line that are particular about dealing or contacting with women who are not veiled. One critic goes so far as asking how the cleric would like it if people offered gifts to his wife? The real question is why anyone cares, and whether this is as close as it gets to an actual Saudi cleric sex scandal?

Supporters, on the other hand, believe that there is nothing wrong with trying to reach out to celebrities if the intentions were simply to spread the word of Islam. However, if the women are simply accepting the perfume and rejecting the Quran, well, then it is simply blasphemous.

The point is that Saudis and their clerics are detached from the rest of the world. Sure, they have ways of communicating with the outside world, thanks to the rise of technology, but at the end of the day, their attempts to reach out and spread their beliefs, almost always fails.

Here at CairoScene, we look forward to the day that Saudi clerics recognise women as equals, and that believing in equality does not contradict Islam. However, chances are they are still years, perhaps decades, away from recognizing this fact. The safe bet is this won't be last stupid Saudi story we cover. 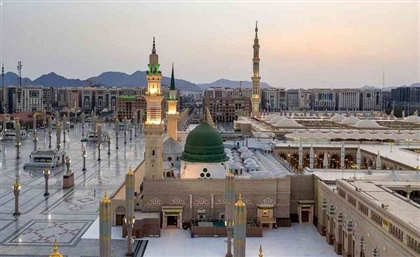 Tour the Prophet’s Mosque Without Actually Being There

You won’t believe this but you can now visit the Prophet’s Mosque without [...] 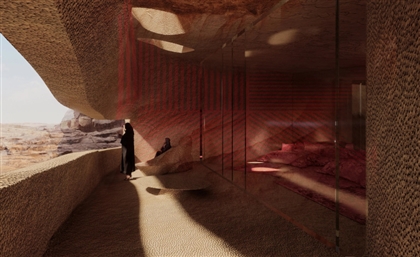