Launched by and named after the famed Nigerian entrepreneur and economist, the programme has already supported over 15,000 entrepreneurs from 54 African nations. 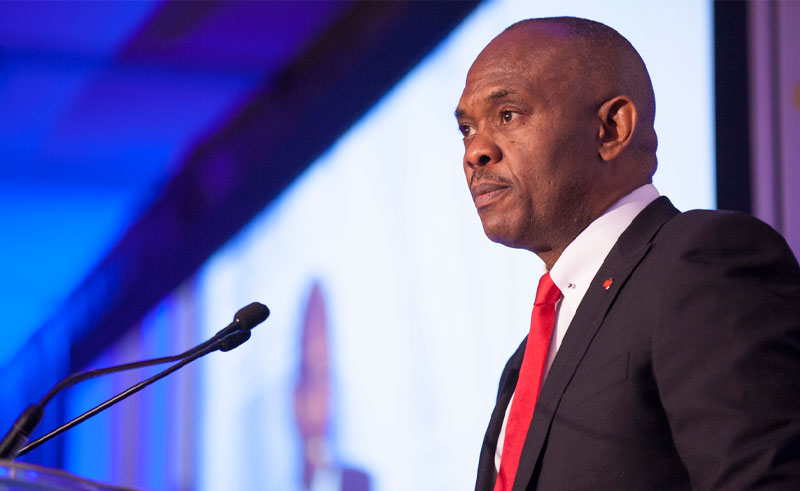 Applications have opened for the eight Tony Elumelu Entrepreneurship Programme, which is on the lookout for startups across Africa to join a thorough 12-week online process that will offer online training, access to a world-class mentor, and $5,000 in seed capital to prove the concept, plus access to further funding.

A leading Nigerian economist, entrepreneur and philanthropist, Elumelu launched the programme under his eponymous foundation, committing $100 million to training, mentoring and funding 10,000 African entrepreneurs by 2024. According to the foundation, that aim has already been exceeded, with claims that around 15,000 entrepreneurs from 54 countries across the continent have benefitted from the programme.

Though the timeline of the programme has yet to be disclosed, applications are now open and will remain open till March 31st. Head to www.tonyelumelufoundation.org for more information.