The US augmented reality specialist already has links with KSA, having received a $400 million cash injection from Saudi Arabia Public Investment Fund in 2018. 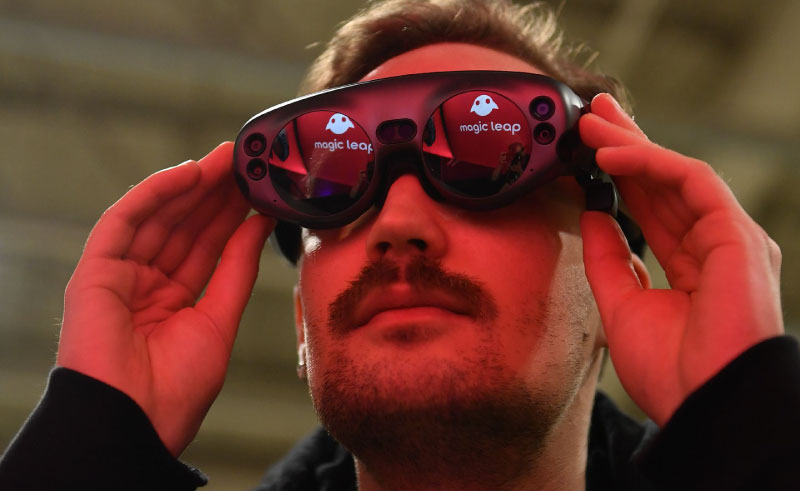 In a first for Saudi Arabia, US-based augmented reality startup, Magic Leap, is negotiating with oil giant, Saudi Aramco, to open a computing innovation centre in the Kingdom. Backed by the Saudi Arabia Public Investment Fund, which invested $400 million in the startup in 2018, Magic Leap originally developed headsets for video games in 2010, but is currently in talks to integrate their augmented reality technology into the oil industry.

“We are planning with Aramco eventually to jointly launch a dedicated special computing innovation center in Saudi Arabia and that will be the first of its kind in the world," Magic Leap CEO, Peggy Johnson, said. "So, it will allow us, together with Aramco and others in the Kingdom, to continue to innovate in the space and seek out new use cases for the platform and we are really excited to be working with Aramco on that."

Through the multi-year agreement, Magic Leap will work with Saudi Aramco to digitise data and physical objects such as equipment that are pertinent to the oil industry, allowing industry leaders to examine and improve on real-life systems. Magic Leap technology has previously been used in hospital settings, most famously at Davis Children's Hospital in California where it helped doctors safely separate conjoined twins.