Ashoka’s New Fellows: 5 Arab Social Entrepreneurs Not to Miss in 2016 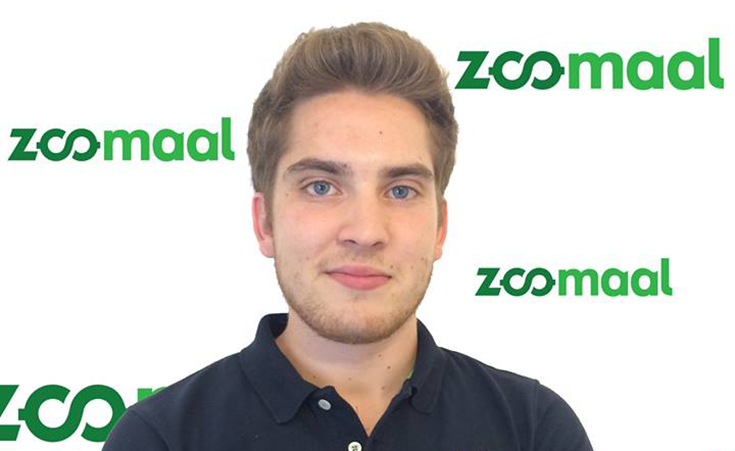 Ashoka Arab World, one of the global hotspots for social businesses, has just elected five new fellows, which they will support in implementing projects that impact their communities. The list includes renowned changemakers such Abdallah Absi (pictured above), the founder of the Middle East’s leading crowdfunding platform Zoomaal, who thus joins an international community of game-changers invading the socio-economic sphere in the next couple of years.

1. Daniel Louis is working on enhancing the quality of service provision across the healthcare system in Egypt by developing a new community-based methodology, which is intended to enhance monitoring and evaluation practices in a very pluralistic health care system that makes the performance assessment mechanisms and quality assurance really troublesome.

2. Hussam Tarwaneh identifies and nurtures children’s latent talents in fields of science, technology, and arts and allows them to employ these talents for the benefit of the community. He is doing this through incubating children’s talents and empowering them through the provision of financial support, mentorship, scientific support, and physical spaces.

3. Abdallah Absi is creating a community movement that supports innovation across all fields of the Arab region and regardless of problem areas. He is doing this through democratising access to seed capital for early stage Arab innovators. In doing so, Abdallah is building a bridge between Arab innovators and those abroad, as largely diffused people are willing to give back. He is also repurposing the aid funding industry, which is becoming more politicised and constricted, through crowd funding for innovators.

4. Ahmed ElHawary is countering the centralised and politicised nature of Egyptian media he encountered as a journalist by creating a network of youth-led, community-based media outlets that express marginalised citizens’ voices and empower youth to be the spokespeople of their communities in a neutral, decentralised manner.

5. Nada Dheif is creating a movement that encourages citizens in the Arab Gulf region to stand up for human rights, provide support to victims of torture and violence, and seek peaceful avenues through which to hold those responsible for torture accountable.

6. Mostafa Farahat is pushing communities and learners to assume responsibility for their education by providing them with access to innovative teaching methodologies. This is done by creating digital, low cost, inclusive, open and community-powered educational platforms in Egypt and the Arab region.