The plant-based meat company will launch their flagship vegan chicken TiNDLE product in the UAE with top chefs cooking up dishes in the country’s favourite dining establishments. 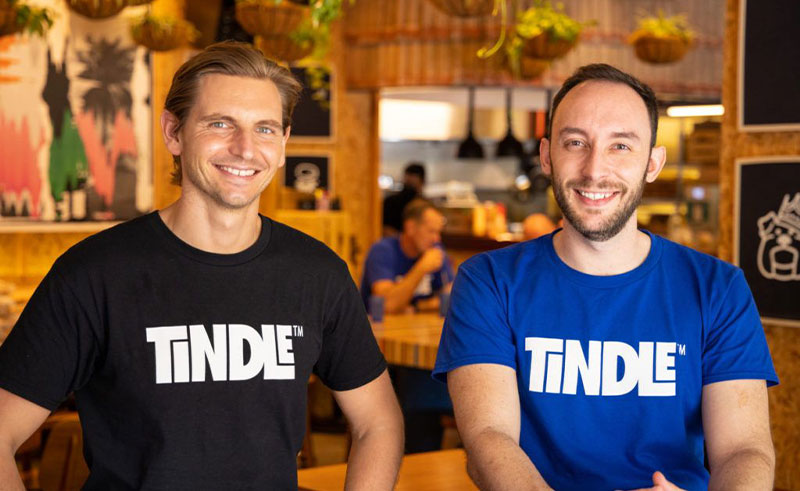 Considered Asia’s leading foodtech startup, plant-based meat specialist, Next Gen Foods, has today taken its first step into the MENA market by launching its flagship vegan chicken product TiNDLE in the UAE on September 16. To celebrate the launch, top international chefs will cook up free dishes with the plant-based ingredient across eight of the Emirates’ most popular restaurants.

TiNDLE’s launch is the first of its kind outside of Asia, as Next Gen Foods prepares for global growth in line with the world’s burgeoning vegan industry. The company has stated that it aims to make the global food system more sustainable and improve public health with their products.

Currently, the startup sells TiNDLE to nearly 100 restaurants in Singapore, Hong Kong and Macau. Co-Founder and CEO of Next Gen Foods Andre Menezes revealed the Emirati restaurant industry’s exceptional diversity and international clientele is what led the startup to choosing the UAE for their first transcontinental product launch. In a statement, he said “the UAE has become one of the world’s top restaurant destinations, with a cosmopolitan mix of international influences and globally savvy chefs who love to experiment”.

Next Gen Foods was founded in 2020 with USD $30 million of investment from Asian and American venture capitalists - the largest initial round ever for a plant-based food startup. The company’s expansion into the Gulf region mirrors that of US Startup Just Eat, who recently announced plans to build the MENA region’s first cultured meat plant in Qatar.