News has just emerged that Egypt's Socialist Popular Alliance Party have had their Alexandria offices ransacked by police and have filed a formal complaint in retaliation. 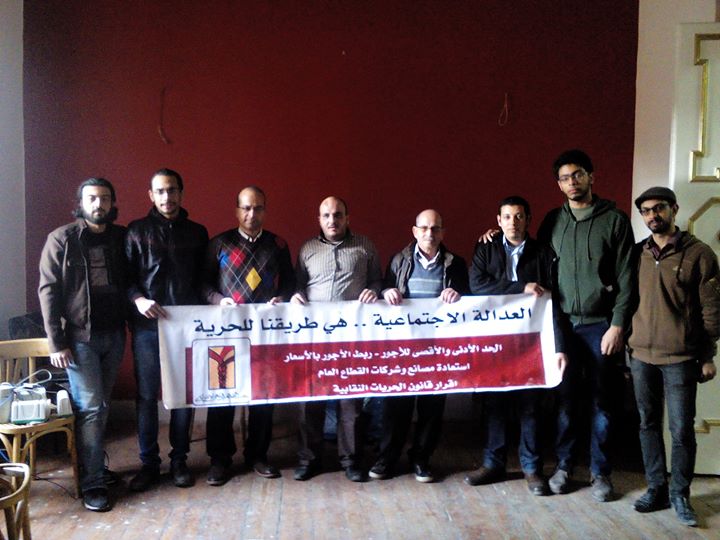 News is emerging that Egypt’s Socialist Popular Alliance Party have filed a formal complaint against the newly appointed Interior Minister and top police officials, after their office in Alexandria was raided by officers.

After police stormed the political party's office, many party members took to the party’s Facebook page claiming that the police had ransacked their new office, which the party had only rented two days prior, as they were holding a meeting to plan a commemoration event for their member-turned-martyr Shaimaa El-Sabbagh. After this, the party also held a press conference on Saturday demanding an investigation into the storming of their offices.

El-Sabbagh was tragically killed on January 24th 2015 at a peaceful protest near Tahrir Square that aimed to lay floral wreaths in honour of the anniversary of the martyrs who died on the January 25th uprising. Immediately after her death, police attempted to place blame on protestors before launching an investigation and placing a gag order on media coverage. Adding more salt to the open wound is the fact the Ministry of Religious Endowments refused to allow the party to hold El-Sabbagh’s wake at the Omar Makram Mosque.

These actions indicate that the current crackdowns by authorities are not only targeting the Muslim Brotherhood and other affiliated Islamist parties, but also Egypt’s secular opposition.