A ten-year-old boy dies after a balcony collapses and falls on him while he was playing in an Alexandria street. 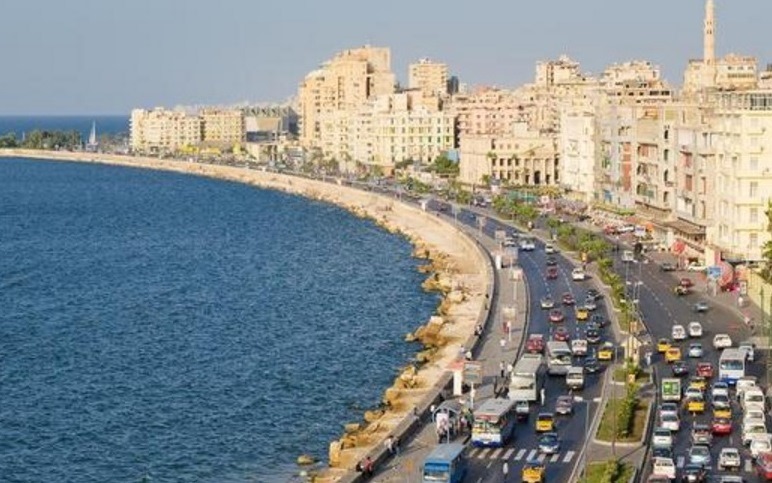 A ten-year-old boy by the name of Kareem Muhammad died today Sunday January 24th after a second floor balcony collapsed and fell on him as he was playing in a street in Alexandria, reports the Cairo Post.

Many such incidents have been reported lately which calls into question the government’s construction regulations and whether or not they are being enforced; according to a 2014 report by the Egyptian Initiative for Personal Rights (EIPR), 392 buildings collapsed claiming the lives of 192 people and displacing 800 families during the period between July 2012 and June 2013.

The EIPR report concluded that corruption, complete disregard for global construction standards and what they referred to as “rampant violations” of applicable laws are just some of the reasons behind the recent construction failures.