Following the metro model of seperating carts by gender, the Beheira governor announces the launch of public buses exclusively for women. 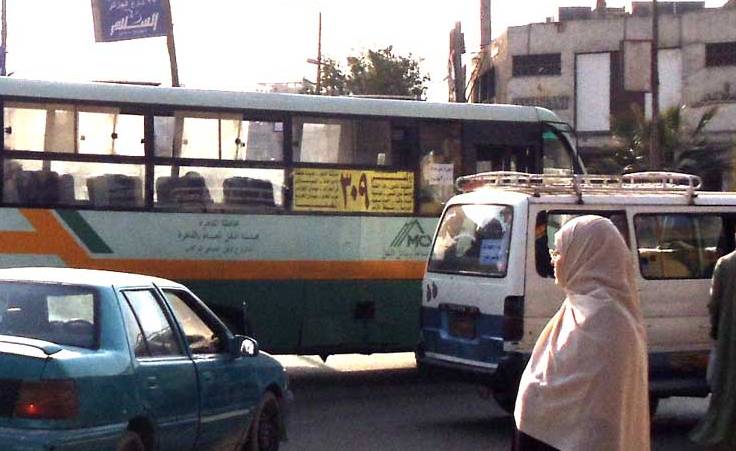 In an effort to curb harassment of women on public buses, the Governor of Beheira, Mohamed Sultan, has announced that he will be following the same model set by the metro system - introducing public transport buses exclusively for women.

The decision made will see two buses exclusively allocated to women circulating the Beheira Governorate. The idea allegedly comes from Samah Ammar of the Farmer’s Syndicate, who tells Al-Masry Al-Youm that “We want to avoid harassment of women in public transport.”

This marks the first time that public buses will be allocated exclusively to women, and mimics the system currently in place in Egyptian metros. We’re not exactly sure if this decision will spread to other Governorates; however, if it proves to be effective in decreasing alarming harassment rates, then we imagine it may start being implemented elsewhere. Some will welcome this decision and others will argue that this decision falls short in actually tackling the root cause of harassment in Egyptian society.