“If you’re a Muslim and you hate terror, we want you," said the former president. A social media explosion ensued. 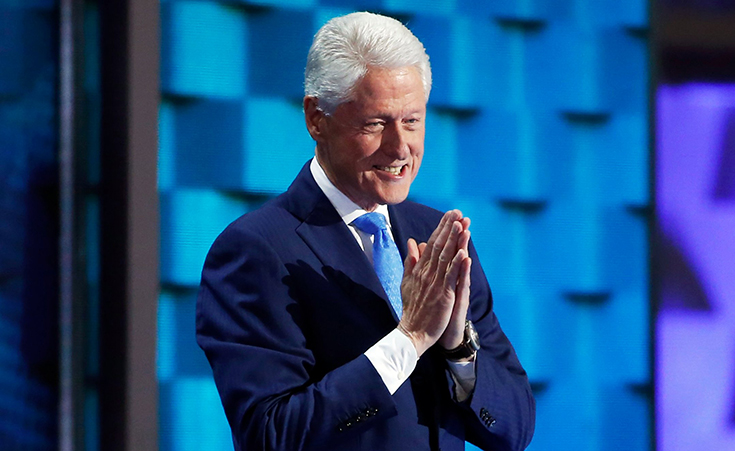 “If you’re a Muslim and you love America and freedom and you hate terror, stay here and help us win and make a future together,” former US president Bill Clinton said at the DNC Speech last Tuesday in Philadelphia. “We want you,” he remarked, sparking outrage, ridicule, and sarcasm over the stereotype-filled assumptions his statement unveils.

The statement was pronounced in the context of his listing the different kinds of people who should join Hillary’s effort; enumerating tax payers, African Americans, and hard workers. “If you love this country, you’re working hard, you’re paying taxes, you’re obeying the law and you’d like to become a citizen, you should choose immigration reform over someone that wants to send you back,” he had said.

But the statement, whether it is a gaff or not, fell into the very assumption Donald Trump is basing his racist, xenophobic and divisive speech on: the implication that Muslims are a distinct class, a class which should be scrutinized and surveilled, linked or somehow susceptible of being linked to terrorism, and which needs to prove itself innocent.

Here are some of the ways people responded:

Bill Clinton&#39;s &#39;*If* you&#39;re a Muslim and hate terror&#39; line seemed completely out of touch—legitimizes notion that Muslims should be suspect

Muslims are already the &quot;us,&quot; -- they&#39;ve always been here. As American as baseball, apple pie, and you, @billclinton https://t.co/YRdQ7x8pza