The former British Prime Minister has compared the rise of Islamism in schools to the terrorism of Boko Haram. 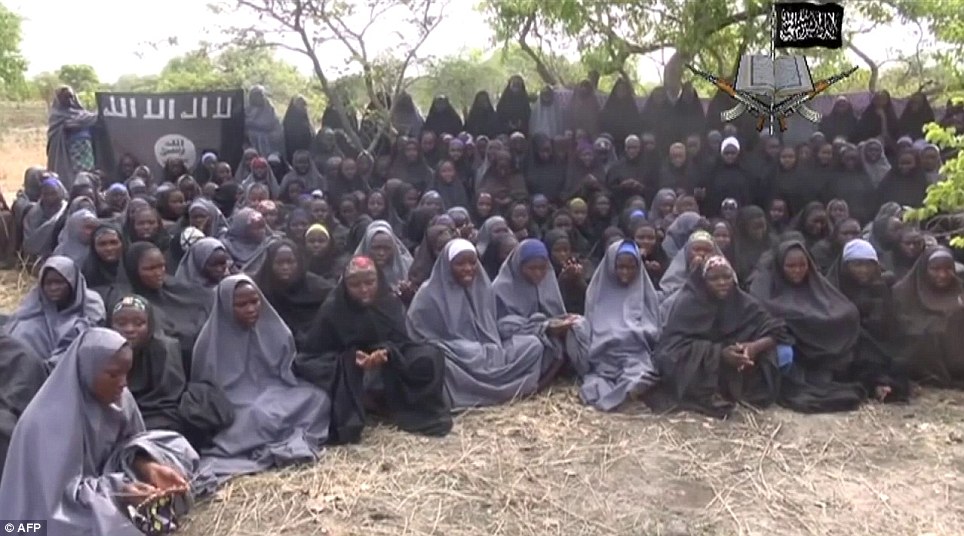 Former British Prime Minister Tony Blair has compared attempts by hardline Islamists to infiltrate schools in the UK to terror nuts Boko Haram, kidnapping more than 200 Nigerian school girls. Blair claimed that the so-called Trojan Horse plot in the Midlands demonstrated the need to tackle all religious extremism, such as the schoolgirl kidnappings

“There is a very fundamental problem that has spread across the world. That problem is a warped and abusive view of the religion,” Blair said.

UK education watchdog OFSTED recently placed five schools under surveilance after a report expressed "deeply" worrying concerns at a number of schools regarding extremist views and religious intolerance. The inspection came after anonymous claims that a number were being controlled behind the scenes by Muslim hardliners as part of a plot to infiltrate secular schools.