Speculations arise as at least 12 people have been killed at a restaurant in Agouza in what may have been an act of revenge. 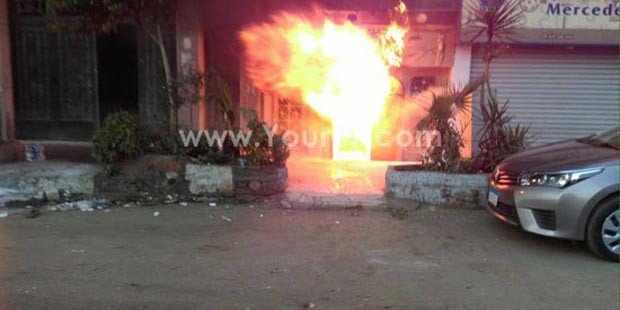 According to The Telegraph, at least 12 people have been killed and six wounded following a bomb explosion in a restaurant in Cairo's Agouza district. The Cairo Post claims that there were three masked attackers who threw Molotov cocktails at the venue, fleeing the scene immediately. Firefighters and rescue forces arrived to the scene to extinguish the fire and rescue those still remaining inside the restaurant. As per the Cairo Post, victims of this attack were restaurant staff members.

The Cairo Post further speculates that the men were former employees at the restaurant who were previously fired from their jobs.