A retrial may find Mubarak and his sons to be innocent... 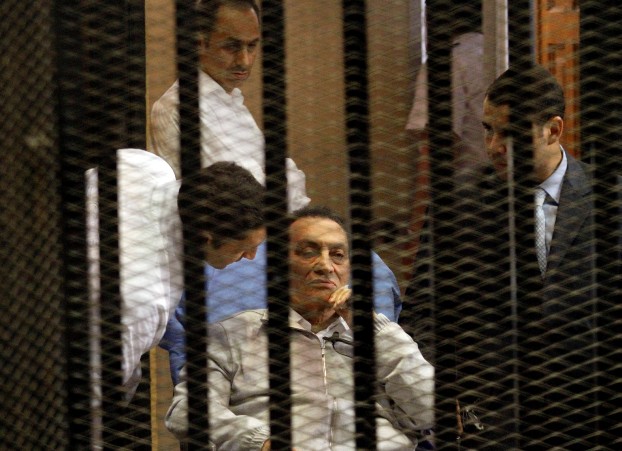 Breaking the news this morning is the announcement by the Court of Cassation that they have accepted Mubarak and sons' appeal in the 'presidential palaces' embezzlement case.

In May last year, a lower court found Mubarak and his sons, Gamal and Alaa, guilty of embezzling LE 125 million ($17.9 million) allocated for the renovation of presidential palaces. The judge in the trial found them guilty of the charge and sentenced them each to four years in prison.

On Tuesday the Court of Cassation announced they will grant a retrial citing that procedures were not followed properly in the first trial. It is not yet clear if Mubarak will be released from custody and a court date is yet to be announced.