Authorities raid and demolish Wel3a Cafe in Club 33 upon direct order from Minister of Irrigation and the Governor of Cairo. 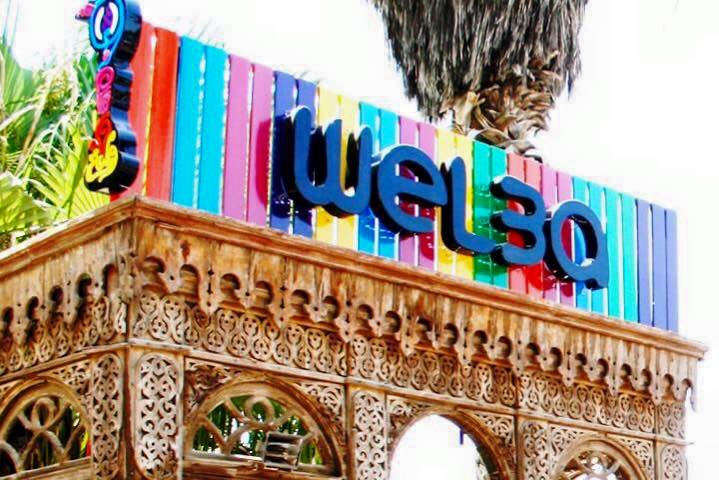 Earlier today, Central Security officers raided and demolished popular coffee shop Wel3a, as well as the Club 33 restaurant complex in Zamalek. According to Wel3a Café owner Amro Elfiky, the incident took place around 11 AM this morning. Elfiky took to Facebook to break the news, posting a video of the demolition.

The authorities offered no explanation for the move, according to Elfiky. “They told us they were acting upon direct orders from the Governor of Cairo and the Minister of Irrigation, following complaints from Zamalek residents,” he told us earlier today. No warrants were presented, as per Elfiky, who also told us: “We don’t open unlicensed shops; we can’t believe that there are no legal proceedings, no due process - they could have given us time to relocate, or tone down our operations. If not for us, the investors who put in millions, then for our employees - 40 people who have just been put out of work!”