Two people were left dead and 13 injured after a wedding car, carrying the couple to be wed, crashes with a microbus on Asyut-Cairo road. 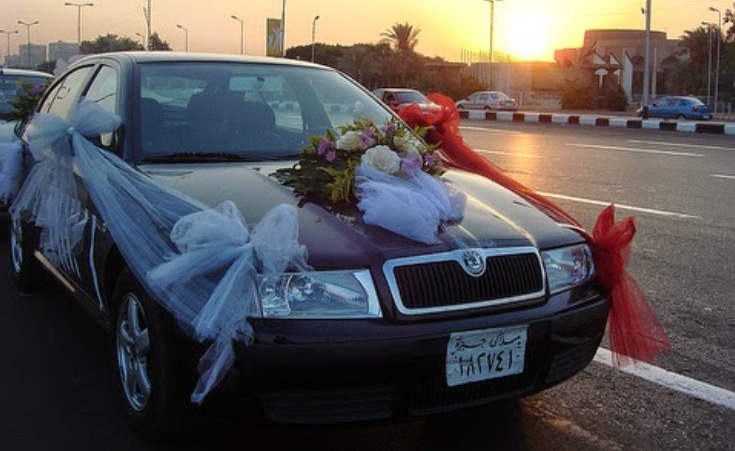 What was supposed to be one of the happiest days in one’s life has ended in absolute tragedy, as a bride on her way to her wedding was killed in a horrific road accident in Upper Egypt’s governorate of Asyut.

Asyut security director Abdel Baset Donqol told Youm7 on Saturday that a car carrying a couple on their way to the wedding was allegedly speeding before it crashed with a microbus driving the opposite direction.

The accident took place Friday night on Asyut-Sohag Agricultural Road and left the bride and one other person dead, while injuring 13 others including the groom. The injuries range from mild to severe with survivors being rushed to Asyut Hospital, while the body of the bride was transferred to Sadfa Central Hospital.

Allegedly, the incident sparked protest from residents who blocked the Asyut-Cairo Desert Road by setting fire to tires and palm trunks, blaming the accident - according to Youm7 - on the lack of speed bumps on the road. This is not the first accident to take place on the road, and although speed bumps may help prevent further accidents, a better solution would be to have traffic officers pull over and fine dangerous motorists as both microbuses and wedding cars are notorious for driving recklessly. Either way, multiple strategies will be required if Egypt hopes to curb the thousands of deaths that occur annually on its roads.