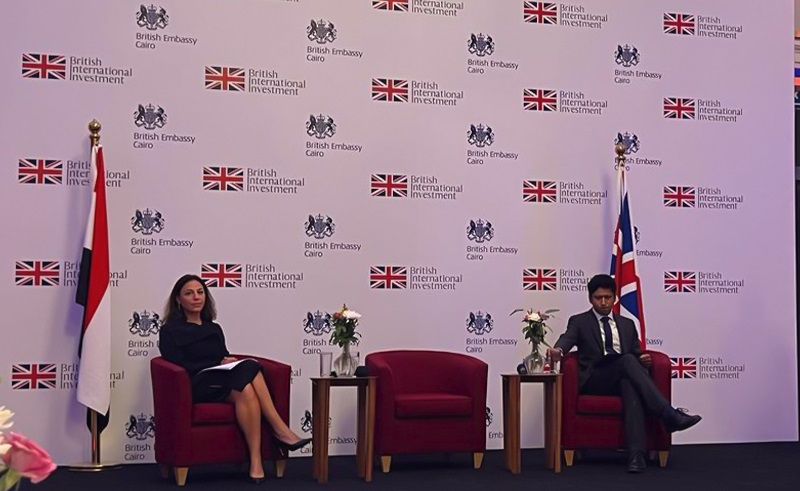 British International Investment (BII) has announced plans to invest $100 million in Egyptian startups from now until 2026, strengthening its partnership with Egypt and increasing climate finance to support the country’s green growth.

BII is also hosting a summit on Innovation for Impact in venture capital in Cairo next week, which will be dedicated to VC in emerging markets. The summit will bring together local VC leaders from Africa and Asia, and discuss important topics such as climate tech and food security. Through this investment, BII aims to develop a blueprint for climate adaptation, renewable energy in water infrastructure, and clean energy solutions like solar and wind power, as well as green hydrogen.

To date, BII has invested over $760 million in Egypt. Its direct and indirect investments include several important sectors such as clean infrastructure and energy, healthcare, manufacturing, and financial services. Its investments currently support more than 50 businesses and over 32,000 jobs across the country.