Previous Post
Will Religion Actually Be Removed from Egypt’s School Curriculum?
Next Post
7 Types of People Egypt Can Do Without

In what can only be interpreted as a recovery indicator, The Commercial International Bank has just become the first Egyptian financial institution to remove credit card purchase limits abroad. 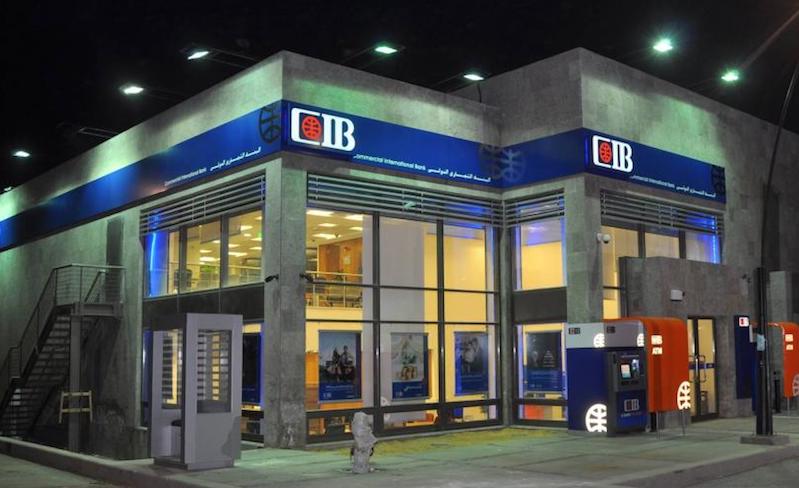 Egypt's CIB has recently removed its credit card limits imposed on purchases made outside of Egypt and has become the country’s first bank to do so since the dollar crisis and the subsequent floatation of the pound last November, according to Al Borsa News.

However, withdrawal limits are still ongoing with EGP 20,000 for white classic and standard cards, EGP 40,000 for gold cards, and EGP 60,000 for platinum cards.

Last year, Egypt’s local banks placed limits on credit card purchases and withdrawals made outside of Egypt in a bid to salvage the dollar shortage that rippled through and left its mark on almost every industry in the country.