Yet again, Commercial International Bank has released its new withdrawal and purchasing limits for foreign currency and EGP accounts. 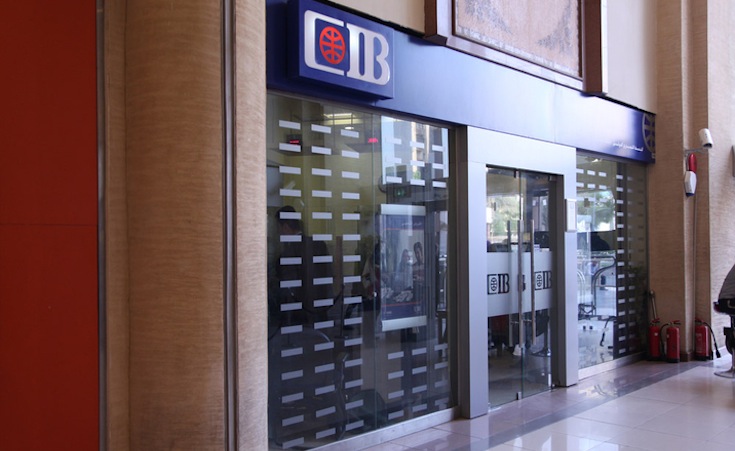 With the decision to free float the pound, the CIB has just released their updated credit limits for clients holding accounts in both Egyptian pounds and foreign currency.

On Sunday, November 13th, the Commercial International Bank released a table explaining the new limits that are now in effect. The black-and-white table below it shows the old prices, highlighting that the cash withdrawal and purchasing limits for white card members were EGP 750 and EGP 8,000 respectively, while platinum card holders were restricted to EGP 1,000 and EGP 64,000 purchasing.

The third table sets the limits for debit cards in Egyptian pound accounts, stating that none of the cards can withdraw cash abroad, but can purchase EGP 800 with the classic card, EGP 2,400 for titanium, and EGP 4,800 for platinum holders.