Good news for struggling families across Egypt as everything from oil and rice to fish and meat will be reduced between 10-15%. 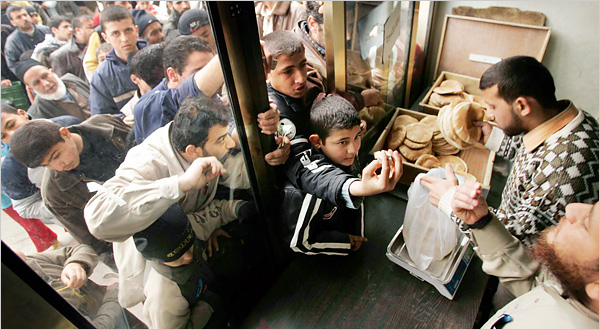 Good news in Egypt might be hard to come by, but even rarer is good news that results from an unelected cabinet. However, that is the story today, as the cabinet released a statement on their Facebook page declaring that they will be decreasing the prices on vital commodities.

Starting between the period of the 5th to the 15th of April, the government will be reducing the prices between 10% - 15% on goods like cooking oil, rice, pasta, flour, sugar, meats, poultry, fish and canned food among other perishable items.

We can only speculate that decision is an attempt to prove things are getting better in Egypt, and may be a way to win the hearts and mind of the masses ahead of elections. Then again, this is not the first time something like this has been announced, as Mubarak used to randomly change prices to help his popularity. Food prices have previously been reduced ahead of Ramadan, which coincidentally is only a couple of months away.