In an interview with a Chinese newspaper, Cairo Governor Galal Al-Saeed said that according to a plan currently in place, the Capital will be clean in two months. We break down how he plans to achieve this fantastic(al) plan. 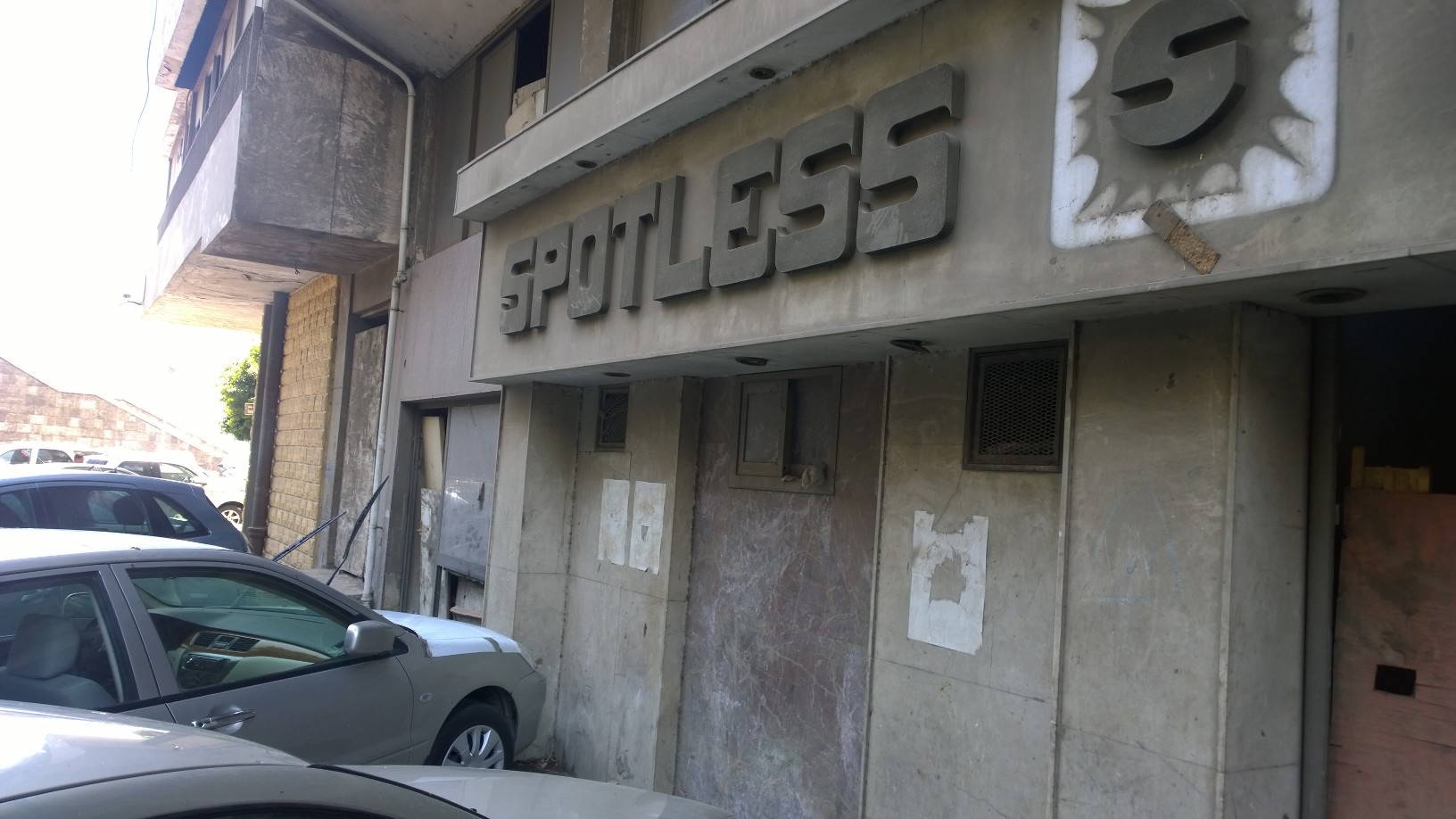 In an exclusive interview with Chinese newspaper Xinhua, Cairo governor Galal Al-Saeed explained "In two months from now, the citizens will wake up in a clean, organized capital city with neither vendors nor congestion, and order will be restored to Cairo streets,". Allah 3alek ya Sisi! First you give us an extra hour and now you give us clean air.

Despite decades of quick-descent into a deep noise-, crowd- and air-pollution decay, apparently all problems will be solved now in just a matter of weeks. Then again, speaking to journalists from the most polluted nation in the world, possibly anything the governor referred to would be considered clean.

In all seriousness though, it's great that the government are taking concern over the right issues, but we've yet to see if it's a surface act or an extensive reboot, and that’s something that only time will tell, but all things considered, two month seems a bit farfetched. So whilst Al-Saeed enjoys his frolic in his utopian Cairo far far away, according to the interview lets see exactly how he thinks Cairo will be cleaned in two months...

"We admit there is economic loss due to traffic congestion in Cairo, but I believe this amount of money is exaggerated. Such problems in Cairo are also present in any major cities around the world, like New York City in the United States, London in the UK and New Delhi in India."

"The capital city needs 10, 000 buses to ease traffic congestion, and the governorate will double the number of public buses this year as a start. New public buses with newly-introduced separate lanes will encourage private car owners to use public transport, and would help reduce crowdedness in Cairo streets."

"Electronic traffic signals will cover 250 crossroads in the capital city after four months. The necessary equipment and devices are currently being shipped from the United States."

"We will not allow one vendor to busy the street,". A massive campaign has been waged nationwide to free the streets from the vendors' random stands, a large contributor to traffic issues and the disordered appearance of Downtown Cairo. Saeed told Xinhua that the Cairo governorate plans to move the vendors temporarily to a vast downtown garage area until a specific marketplace is established for them.

"We spent one billion Egyptian pounds (about 143 million U.S. dollars) to develop about 35 slums in Cairo and we need around seven or eight billion to eliminate the slums in the capital city."

"During turmoil, baltegeya occupied some 14,000 housing units in the Nahda and Badr areas in Cairo. The governorate is working on restoring them in cooperation with security forces."

"Owned lands along the River Nile bank in Cairo that are worth millions of dollars have been seized by thugs and armed personnel, and will be restored in the very near future"

"We all will see Cairo in a new shape very soon," the governor concluded. Rabena ma3ak ya Gamal.