In the first conviction of its kind, the doctor who killed 13-year old Suhair al-Bataa while performing female genital mutilation on the young girl has been sentenced to two years in prison. 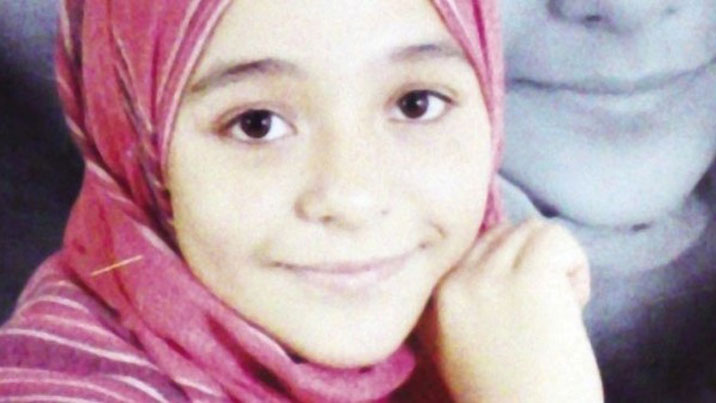 Female Genital Mutilation (FGM) continues to plague Egypt and although the practice is banned legally, doctors perform the barbaric operation without dealing with any consequences even if it results in death. Looking to reaffirm its illegality, an appeal court has sentenced a doctor to two years in prison for manslaughter with a fine of 500 EGP (around 68$) making the conviction the first of its kind in Egyptian history.

Additionally, both Raslan Fadl, the doctor that performed the botched operation, and the father who brought her to him were sentenced for three months in prison for FGM. The father sentenced was suspended for three years, without any further explanation provided to why it was suspended. The doctor, on the other hand, will have to serve the three months for FGM, on top of the two years sentence for manslaughter. Furthermore, his practice will be shut down for a year, and was fined an offensively low fee of LE500.

13-year-old Suhair al-Bataa tragically died in 2013 and, in the first trial, both Fadl and the father were cleared of the charges only to find themselves convicted upon appeal. This historic decision is the first FGM trial that has seen a conviction since the practice was banned in 2008.

The latest study conducted by the Egyptian Demographic Health Survey (EDHS) back in 2008 suggests that 91 percent of women between ages of 15 and 49 have been subjected to FGM. With such an alarmingly high number of incidents, one can consider this conviction a step in the right direction. However, the court’s decision although historic falls short of forming a strong deterrent to those still offering to perform FGM and will likely lead to human rights groups championing the conviction, but angered with the light sentence.