A girl went in for a simple x-ray procedure at Nile Badrawi hospital and came out of it dead, all because of the incompetence and negligence of one doctor. 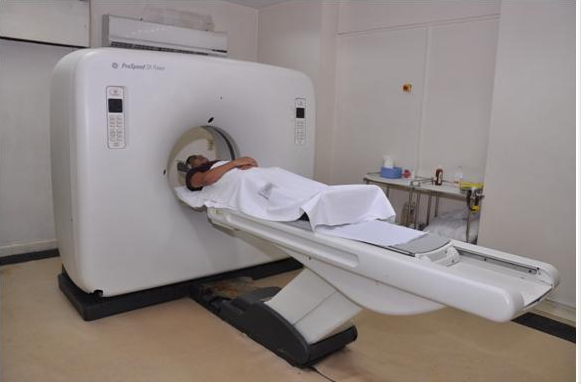 Incompetence in the workplace is unfortunately a common occurrence in Egypt. Buildings aren’t properly constructed, governmental paperwork is disorganized and its procedure is endless – and that’s just the tip of the iceberg. In a country where law isn’t followed by order, chaos is inevitable. Even in areas where negligence is potentially fatal, it is abundant.

On May 11, the 26-year-old Heba el-Ayouti and her family went to the Nile Badrawi hospital for a dye x-ray prescribed by her doctor. Instead of injecting her with the dye, the radiologist, Dr. Mohamed Salah, injected her with a caustic substance, which penetrates internal organs and severely damages them. The patient then started crying in pain and feeling nauseous, a side-effect of injecting the acid.

The family asked the doctor why their daughter was in pain and he claimed she was being hysterical and that it was all in her head. Upon further interrogation from the family Dr. Salah denied having injected the girl, refused to continue with the x-ray and asked the family to take their daughter, along with her paperwork, and leave the hospital, despite knowing he had just poisoned her.

Death by caustic injection is preventable. Depending on the amount administrated into the body, immediate treatment can vary from drinking milk to pumping the stomach. However, Dr. Salah chose his pride over the life of his patient. Rather than admit he’d committed a mistake and save her, he let her walk out of the hospital fully knowing she would die.

Heba el-Ayouti underwent two operations the next day at the El Nakhil hospital, which were unfortunately unsuccessful. In a last attempt to save their daughter, Heba’s family flew her to Germany on June 7, where she tragically died three days later.