It’s hoped that the deal will open up expansion opportunities in both startups’ respective home nations, as well as cross-border opportunities between Egypt and KSA in general. 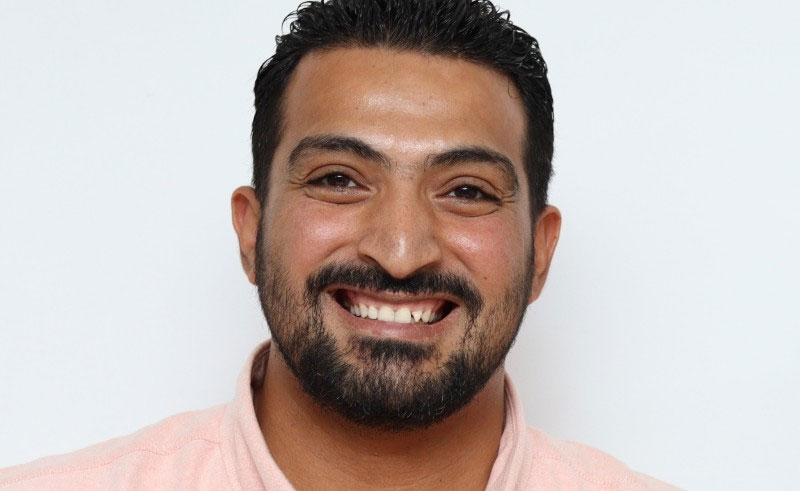 Cairo-based ecommerce solutions startup, FwRun, has announced that it has struck a deal that will see KSA’s last mile company aggregator, DIGGIPACKS, partially acquire it. The deal means that DIGGIPACKS will acquire FwRun shares in exchange for technological support and facilitating a means to expand into the Kingdom, with a view to DIGGIPACKS entering the Egyptian market via FwRun.

Launched in 2020 by Hassan Jabarti and Amin Al-Atrash, DIGGIPACKS provides middle mile storage services and last mile shipping services through a string of strategic partners. As an aggregator, thr startup does not actually own any assets, but has adopted the 4PL principle, through which they provide advanced technology to link merchants with an extensive network of 3PL warehouses and more than 30 shipping companies operating within the country. It claims to have the network to serve merchants with a capacity of 5,000 shipments per day over an area of 15,000 square meters. In April of this year, the company raised a $400K pre-seed funding round, with expansion into new markets on its radar.

In FwRun, a company that launched as a fulfillment centre in 2019, they have the perfect partner to achieve its goals in a market of over 100 million people. The founding team, which includes CEO Khaled El-Nimr, and his partner, Ahmed Maghraby, boast decades of combined experience in retail, digital transformation and ecommerce.

This deal will effectively see the two startups expanding into Egypt and Saudi Arabia in the hope that it will also open cross-border trade opportunities between the two countries.