The startup uses a holistic, real-word scenario approach, as it looks to upskill those working in tech software. 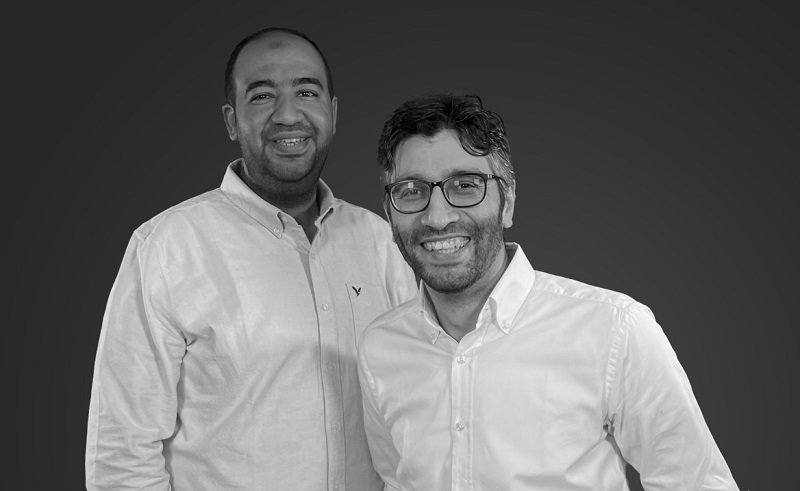 It’s become something of a hackneyed thought, but edtech across the world has been flying on the winds of pandemic. It was largely focused, however, on serving the needs of school and university students stuck at home under the rules of lockdown. If we play on the sentiment that we ‘never stop learning’, that education is a lifelong pursuit no matter who or where you are, then there are plenty of other lands to conquer within the sector.

One Egyptian edtech startup has its sights firmly set on bridging the talent gap in the tech sector, offering end-to-end learning solutions that aims to tackle the 31% unemployment rate in the MENA region. Sprints has announced the raise of a $1.2 million seed round led by Alexandria Angels Network, with participation from Egypt’s AUC Angels, Cubit Ventures, EdVentures, Falak Startups and Cairo Angels, as well as the Challenge Fund for Youth Employment, a programme funded by the Dutch Ministry of Foreign Affairs.

Founded in 2019 by Ayman Bazaraa and Bassam Sharkawy, Sprints takes on a holistic learning approach in serving the tech sector, with tasks including meeting role-playing customers, gathering design requirements and delivering software products on a weekly basis. The approach is intended to mirror a real-world environment, acting as something of a sandbox for participants to gain and develop technical and business skills. The startup targets learners between the ages of 18 and 35, aiming to kickstart or advance tech software careers, something that CEO Ayman Bazaraa feels Sprints has already made headway in.

“I’m very proud to witness the growth rate and achievements of Sprints’ team over the past two years,” he said on the back of the investment.“Together, we succeeded in delivering 20,000 learning experiences, resulting in more than 80% employment rates. Over the upcoming three years, we target to revolutionise the tech sector by upskilling and employing one million youth.”

The edtech sector in MENA has experienced a 46% growth of capital investment between 2019 and 2021, while Pakistan’s own sector saw 300% YoY growth in funding in 2021, with notable investments in Maqsad, Queno, Bryt and Dev Nation. In Egypt, edtech remains well behind the country’s top three sectors, fintech, e-commerce and logistics, though two edtech deals in the Q1 of 2022 give edtech startups a reason to be optimistic. Two deals were reported - most notably a $2.1 million Pre-Series A round for Orcas, which will see it setup operations in Lahore, Pakistan - the same as Q1 of 2021. However, the two deals represent a 69% YoY growth from last year, paving the way for more diversification in edtech, as the clouds of the pandemic dissipate and reveal the need for edtech solutions beyond school and university students.

Is it an accelerator? Is it an incubator? No, it's a venture builder and it could [...]
RELATED ARTICLES 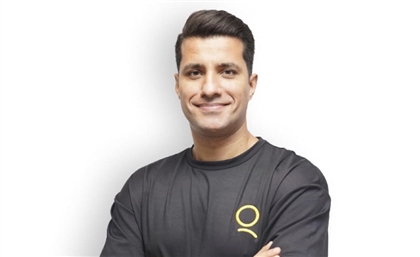 Aiming to accelerate 100 million careers through expert mentorship and cohort-based [...] 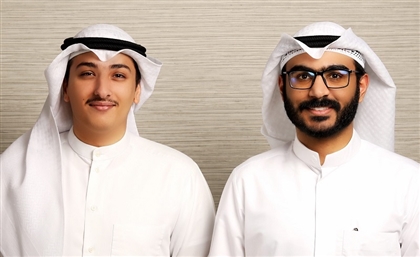 Kuwait Edtech Baims to Expand to More MENA Markets With $2.2M Series A 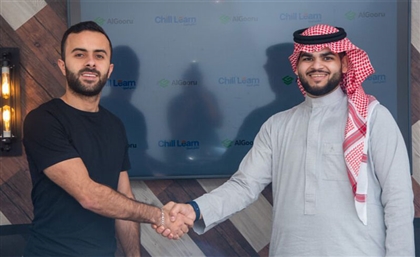 The on-demand turoring platform has ambitions beyond Saudi borders, as it looks to [...]
Week Month Year