In what is reported as the fifth incident of its kind, Cairo University seem to be finally taking a stand both on and off campus. 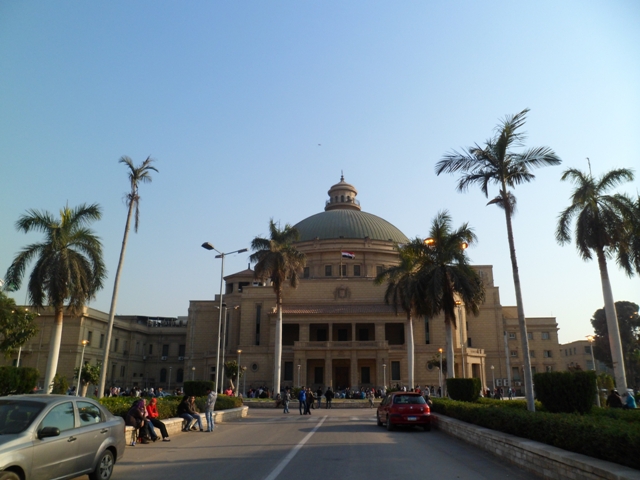 Once again a professor at the Cairo University has been dismissed for allegedly sexually assaulting a female student outside of the campus.

According to a Sunday report by Youm7, Professor of Special Education Osama Abahour has been dismissed for luring a pre-masters student outside the campus walls and sexually assaulting her. After the incident was reported, the university quickly launched an investigation referring him to the university disciplinary council who suspended him from work and reported the case to prosecution, according to a statement released by the Cairo University.

Sadly this isn't an isolated incident and looks to be a trend at this university, as already four faculty members have been suspended and referred to prosecution over similar sexual harassment allegations in the past year, according to an Al-Bawaba interview with University president Gaber Nassar in December 2014. Trying to curb the trend. the Cairo University joined an anti-sexual harassment campaign called HarassMap, which hopes to end the social acceptability of assault and sexual harassment in Egypt pushing for a zero-tolerance policy towards abusers.

As it stands this particular case has been sent to prosecution but no arrests have been announced.