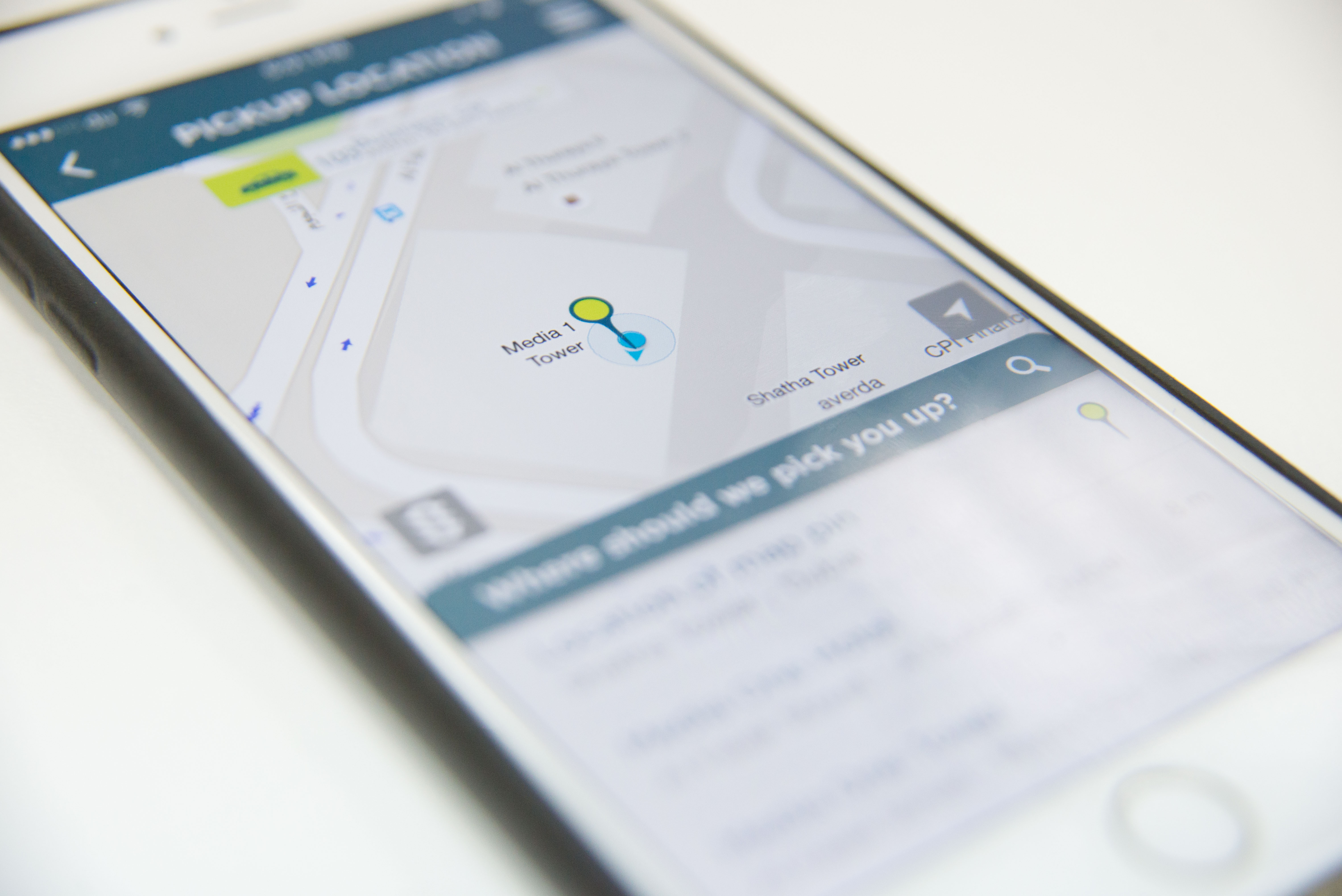 The Middle East has now another unicorn – those startups turned billion-dollar startups that were once the stuff of myth – as Uber’s biggest rival in the region, Careem, raised a $350 million investment led by Saudi Telecom Company (STC) and Japanese e-commerce firm Rakuten. According to a filing from STC, the Saudi operator bought a 10 percent stake in the company for $100 million, giving the four-year-old company a valuation of about $1 billion.

The investment is “in line with the company strategy to invest in the innovative digital world,” STC said in the statement. Saudi Arabia’s Public Investment Fund, which also holds a 70 percent stake in STC, had invested $3.5 billion in San Francisco-based Uber earlier in June.

Launched in Dubai in 2012, the car-hailing company has expanded across the Middle East and North Africa, with a fleet of over 90,000 drivers in 47 cities and more than four million users registered in its mobile app. Careem Co-founder Mudassir Sheikha told Reuters in September that the firm was in talks with potential investors about its latest fundraising round, which would be used to finance its expansion plans. Last year, Careem had raised $60 million from investors including Abraaj Group to expand in the Middle East, Africa, and Asia.

According to TechCrunch, the company announced that a $350 million allocation is the first tranche of a larger $500 million round they are currently working on. “Partners like Rakuten and STC not only bring significant institutional backing for Careem’s new horizons, but also global technology leadership and deep local experience bringing us closer to achieving our mission of improving the lives of everyone in the region,” Sheikha said in a statement. E-commerce giant Souq.com, which raised $275 million this year, was so far the Middle East's only unicorn.