To combat the recent drop of the Egyptian pound against the U.S. dollar, Carrefour's chain markets are reducing their food prices. 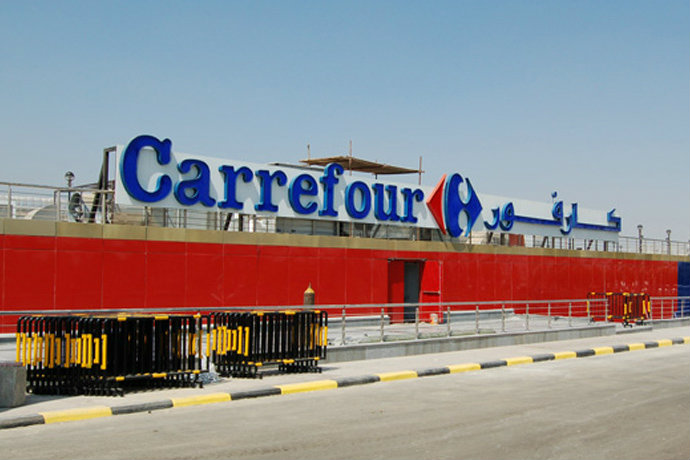 Carrefour, one of the largest chain markets in Cairo, has reduced their prices on food as of yesterday. According to The Cairo Post, the chain markets have reduced some of their prices by 10 to 40 per cent due to the major drop in the Egyptian pound against the U.S dollar. These discounts affect food products such as rice, sugar, tuna, pasta, and milk. Also, the price of private meat imports was reduced by 30 per cent compared to last year.

The Central Bank of Egypt raised the cost of the Egyptian pound by 10 piasters a few times in the past week, according to Euronews. Its rise from 7.73 LE to 7.93 LE against the U.S dollar has made the Egyptian government make some serious decisions about the prices in Egypt. As mentioned by Mada Masr, while the drop of the Egyptian pound will help promote the tourism industry, it will affect the cost of living here. However, President Sisi promised in his November 1st speech that prices would return to their normal range by the end of this month through the help of the government and the army, as people have already complained about the increasing prices of vegetables and fruits.