Alexandria’s Bab El Shams Festival was cancelled a day before it was supposed to take place, leading many to believe the lyrics of Massar Egbari and Cairokee caused Egypt's censorship to step in. We speak to the festival organisers and venue manager. 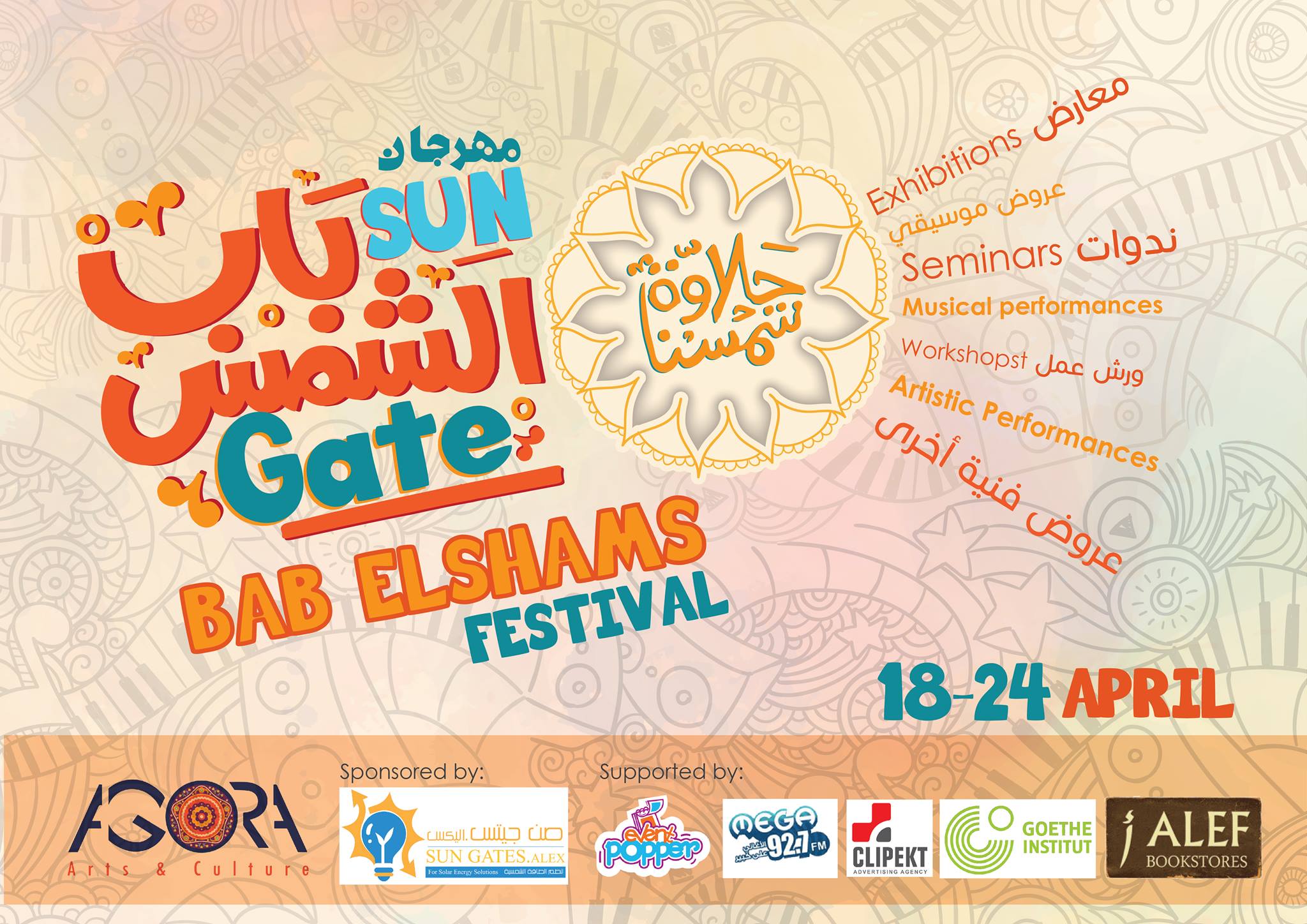 The music industry in Egypt has been going through some major innovation with an influx of home-grown artists bringing new genres to the music scene. This development has clearly been seen through various music festivals that have kick started, growing in terms of audience and artists each year. However, the Bab El Shams Festival set to take place in Alexandria saw Egypt take a step back in cultural and social development as it was called off just hours before it was set to kick off, cancelling planned gigs by Massar Egbari, Cairokee and more. Organised by Agora and planned to take place in Antoniadis Garden, many music lovers were left sorely disappointed.

One such innovation came from a young Reem Kassem who thought to revive the idea of 'agora' in Alexandria. Historically, an agora was an open public space that brought in cultural, political and artistic debate which would then ripple on to parliament. “We wanted to revive the ancient concept of agora and indeed we did with over five successful festivals creating a new, healthy culture.” When the first festival was a hit, Kassem decided to legalise it and registered the company under the name Agora. With its success and actual collaboration from security officials the festivities continued. Having the influence and popularity it had it was only natural that various political entities attempted to use Agora as a platform to influence youth, “at a time when the Muslim Brotherhood were not so popular we found them using our logos and showing that they were affiliated by us but we simply just changed our logos and continued."

So the festival survived the Brotherhood but could they survive bureaucracy? Whilst most speculated that the festival was cancelled for political reasons, with revolution-affiliated artists Massar Egbari and Cairokee on the line up, looking closer, it seems to boil down to bureaucracy. “This issue has been exhausted and there’s no need to fuel the situation further, we sing about social issues, we do not want to be politicised and labeled and yet political entities have tried to use us for their cause, when all we are are independent artists making music, making art,” Massar Egbari's keyboard player Ayman Massoud explains to us. “We find people trying to marginalise us under a specific label. This is simply art, we will continue with our music regardless.”

A distraught Kassem explained that she went through all the legal procedures, even paying upfront taxes despite the public venue manager for Antoniadis Garden making them go through hoops. “It is because he wanted a bribe but we wanted everything to be completely legitimate and it would contradict our beliefs so he made our lives so much harder. We brought him all the security permits he requested and honestly security officials were cooperative until a day before the event when he demanded a permit from the national guard.” Kassem continues that the national guard suggested they go on with the festival at their own risk, seeing that requiring a permit from them would take time and the festival was meant to be the next day. Kassem explains that the only politics involved was sidetalk with officials commenting on Cairokee and Massar Egbari's lyrics, insisting that the main problem was with the government employee. CairoScene contacted Youssef Gaber Ataey, Manager of Antoniadis Garden, who said: “I don’t know what to tell you. I told them about the security permits they needed from day one; if something happens, it all falls on my shoulder and what will I do then? The police came that day in the morning, I was not trying to make problems but their permits were incomplete."