Previous Post
Stavolta: Italian Gelato With An Egyptian Twist
Next Post
The Just Cook Off With May Yacoubi 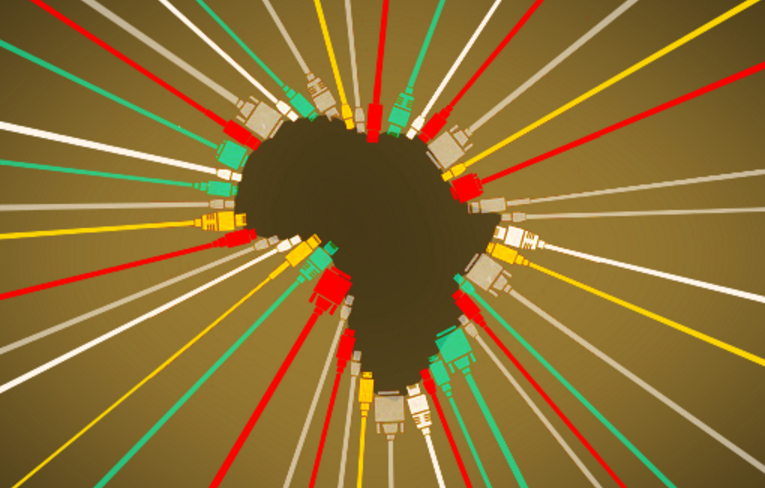 A number of African countries experienced an Internet outage on Thursday 21st, 2015 on account of civil construction works in Egypt, according to a statement released by pan-African submarine and terrestrial cable operator Seacom.

The company, which operates Africa’s transcontinental cable, explained that construction works damaged its terrestrial network across the country which connects to Europe. Seacom’s backup route, the West Africa Cable System (WACS) was also dysfunctional at the time which made matters even worse, leaving most African countries disconnected from the World Wide Web. South Africa was hit the hardest by the mass outage.

The sub-sea and terrestrial cable operator released the following statement once the network was repaired: “The Seacom terrestrial network was successfully repaired on the 21st January 2016 at 16:46 GMT. Seacom would like to take this opportunity to thank all of our customers, partners and peers for their collaboration and support during the outage.”

According to the company’s official statement, during the nearly three-hour failure across Egypt, Internet traffic was routed through India, but added that “international connectivity at many of these service providers failed or was degraded” due to the outage in the west coast of the continent. 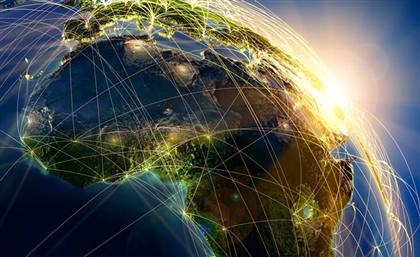