Apple's annual keynote speech detailing new releases will air at 7pm local time tonight. We take a look at the biggest rumours and leaks about their latest products... 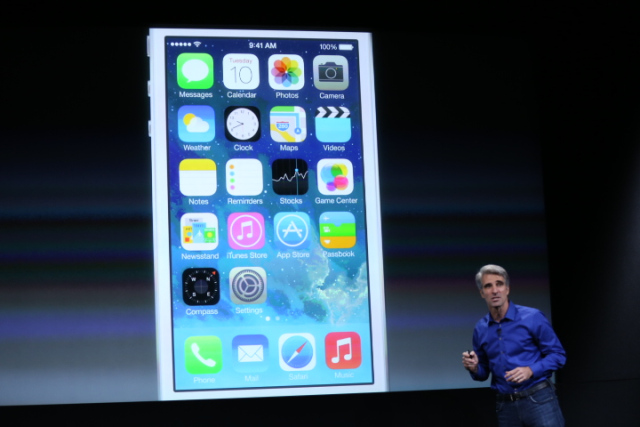 Apple addicts around the world are so close to getting their next fix. Tonight, at 7PM Cairo time, Apple will be announcing its next round of releases at its much anticipated media event. There is a lot of speculation of what they will be presenting, but here is an insight into a few things that many believe may be coming to a store near you.

It is almost a foregone conclusion that a new iPad mini will be showcased at the event. New to the tablet might be a retina display, which is becoming a formality in Apple products. Much of the features are mere speculations as many are eager to find out what the capabilities of its CPU power will be, and whether Apple will bring the Touch ID to its mini.

Rumour has it that the iPad 5 will include the powerful A7 chip found in the iPhone 5s, though there might be a slight redesign, including a smaller bezel which people are already complaining about. Some believe it is a safe bet that it will include the new Touch ID security technology.

If you are indeed an Apple addict then this will likely be the most anticipated product to be announced. The preliminary designs suggests that Apple maybe dumping its powerful desktop computer for a new sleek, cylinder-shaped Mac that has us pretty curious.

As for software upgrades, many believe that today may potentially be the day Apple roll out and demonstrate the power of what they hope to be there awesome OS X Maverick. Rumour has it is already finished and that it has been seeded to developers so it's availability on the Mac App Store is expected in the very near future.

As always addicts are speculating on just about everything but the good news is that we will all have answers in just a few hours.