Egypt's leading religious authority has released a statement to discourage women from marrying into "the circle of extremism and terrorism." 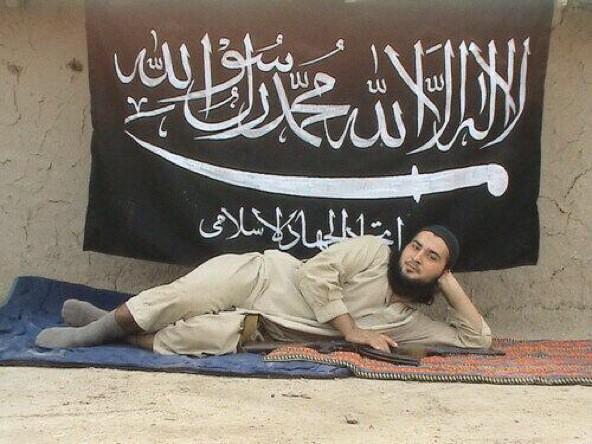 Egypt's Dar Al Ifta, widely considered the most influential religious authority, released a statement on Wednesday warning young Egyptian women not to fall for online campaigns by ISIS, encouraging Muslims to marry their Jihadists. Pointing to social media calls-to-action, Dar Al Ifta identified an online trend in which ISIS would conduct a wedding ceremony through video conferencing. “Dar al-Ifta warns girls from adhering to these calls that go against sharia,” a statement said, adding that women that do marry ISIS fighters would find themselves in “the circle of extremism and terrorism through illegitimate marriages that neither please Allah or his prophet.”

Women living under ISIS have been subjected to extreme violence and suppression, as the extremist group has in the past released a guide on how Jihadists should treat their female slaves, pushing many to suicide as the only escape. This week, however, a video showing an ISIS-themed wedding taking place in Egypt has gone viral.