In the latest of Egyptian absurdities, a prominent ex-army general claims that the mere existence of the ancient monastery is a threat to national security. 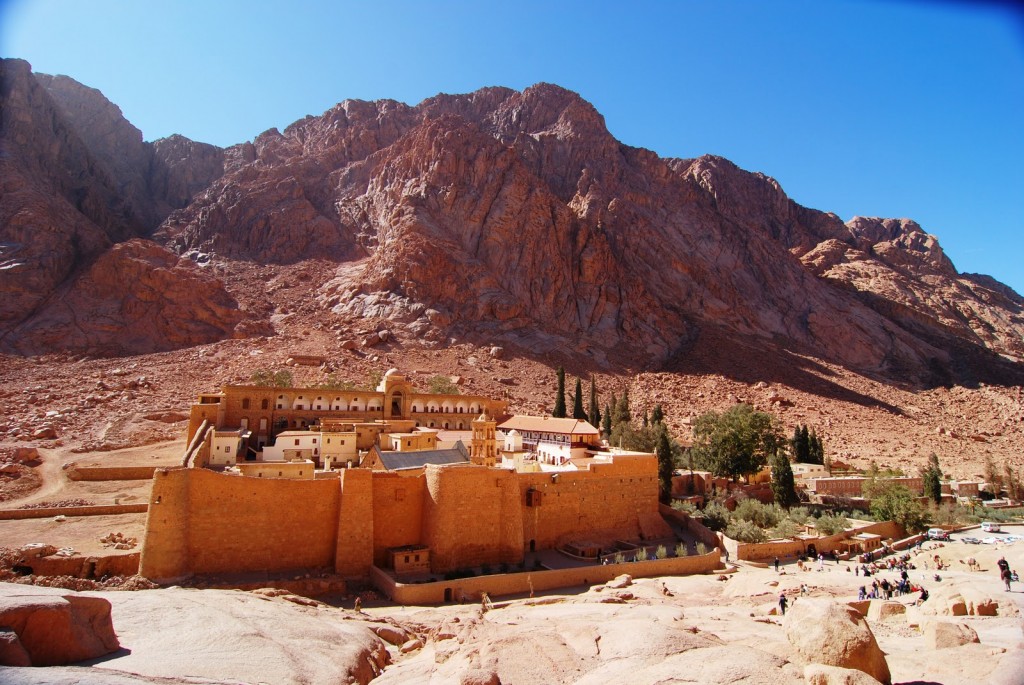 There was this one time where we said we should impose a tax every time one of our political figures embarrassed us. Imagine if the powers that be listened to our advice. We'd be fucking millionaires right now. Just imagine. We'd be rolling around in geneihs. In the latest show of ridiculousness to emerge from our country, a retired Egyptian army general, Ahmed Ragai Attiya, would like very much to destroy UNESCO-listed heritage site, St. Catherine's Monastery and has filed a legal case to that affect, citing an apparent threat to national security as the reason for this hopeful demolition.

Attiya claims that the south Sinai monastery is not historic, and was actually built in 2006. However, the monastery's lawyer, Ihab Ramzy says it has "a history that can be traced back over 17 centuries." Attiya also claims that the area has become a haven for "foreigners." OH NO! We wouldn’t want to encourage any foreigner havens in this country, considering how large a chunk of our economy relies on tourism. No foreigners for us, no sirree. Attiya is also pushing for the deportation of the monastery's Greek monks because he claims they are jeopardising national security. We all know how violent those monks are. He claims the monks took liberties with changing the names of landmarks in the area around St. Catherine, and attempted to hide Moses' Well, an underground water source. However, Ramzy says that the monks cannot change anything in the monastery without first obtaining permission from Egypt's Antiquities Ministry.

Apparently, this alleged foreigner haven and its Greek monks are threatening our national security. The former general, who obtained 71 administrative orders back in 2012 to demolish the site's numerous churches, gardens, and monk-living quarters, used them to file lawsuits against the monastery and ten other Egyptian authorities including the president, and the ministers of antiquities and tourism. The court has referred the case to a panel of experts to decide upon the case. Attiya claims that essentially, foreigners are occupying Egyptian land and finds the monastery's raising of the Greek flag problematic as well, citing that these things are clearly a breach of both national security and the country's sovereignty. Well you know, in that case, let's destroy all of Sharm's beaches while we're at it. They've clearly been occupied by foreigners. It's a goddamn foreigner infestation over there! And for that matter, the pyramids. Let's bomb those foreigner-hoarding triangles.

Anyhoo, the case has been postponed until June as the panel assess it. Even on the off chance that all or any of Attiya's outlandish claims are true, we can’t see how destroying a historic site is any kind of solution. Might be worth noting that this general is 76 years old. Isn't that when dementia kicks in? 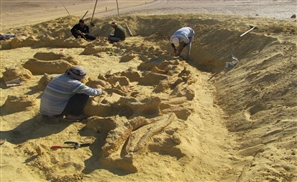 Egypt's Valley of the Whales is the UNESCO Heritage Site that keeps on giving... [...] 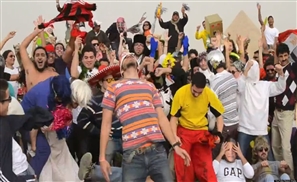 Egypt in Top 20 For International Students 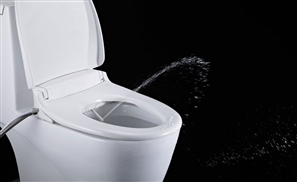 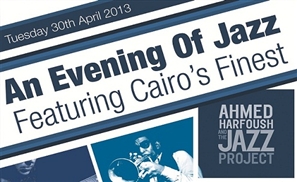